Stars in every sport, particularly in football, have a ton of responsibilities on their shoulders. Sure, they could most likely be the heart and souls of their teams, but that’s not the only responsibility they have on them. Being a good role model for teammates and for the fans who look up to them is also an important role that they have to fulfill every day.

Many footballing legends have come and gone. A lot of them are remembered for their on-field brilliance and the trophies and accolades they achieved during the time they were active. However, not all of them were particularly known for their off-field humbleness. Sure there are a few exceptions to the rule, and Lionel Messi is a glaring exception.

The short-statured Argentinian came from extremely humble beginnings. The odds were against him, especially because of his physique, which was considered small and weak in the footballing world. Messi did not get discouraged because of these limitations and trained consistently. He not only used his strengths as an advantage but also worked on his weaknesses. His dedication towards success was and still is unmatched. 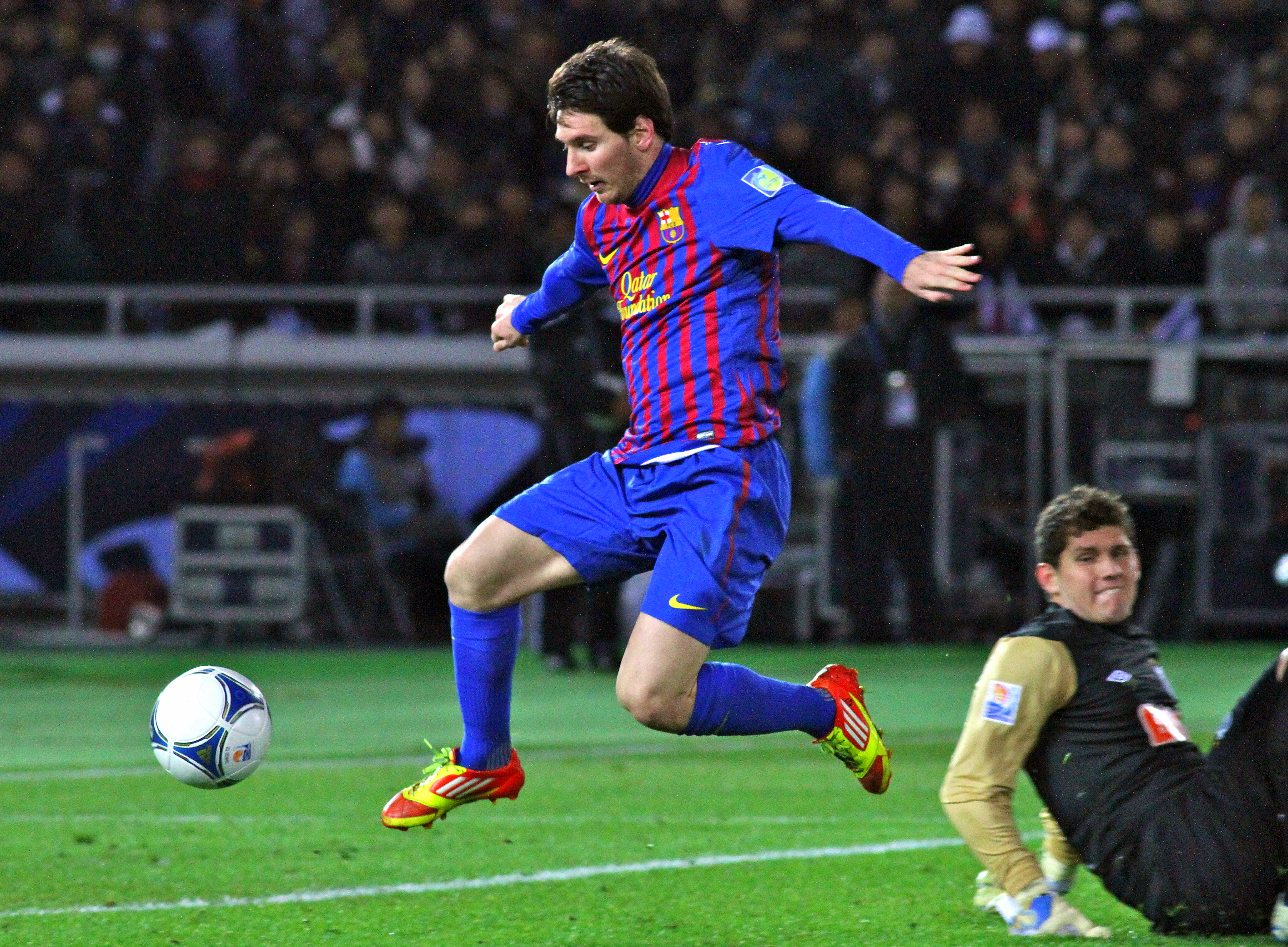 We can take a lot of lessons and inspiration from all the success that Messi has achieved during his career. Read further to see the five powerful lessons of success from Argentina and Barcelona’s very own Lionel Messi.

1. Dreams are Worth Fighting for

We all like to daydream about the people we want to be, the careers we want to have, and the things we want to achieve but they are just that, dreams. We fantasize about them because most of us deem them to be too far fetched, and that is exactly the kind of mentality that holds us back from achieving greatness.

If there is one important lesson to learn from Messi, it is that no matter how implausible your dream might seem in the beginning, it is always worth it to give it a shot before it’s too late.

The value of sacrifice and hard work will never lose its charm. Rarely do we get to see people achieve success in life without working hard. However, with hard work, success is a guarantee and what else would be a better demonstrator of this fact than Messi’s success?

3. Cheating is a Sin

Football has gained a bad reputation for being a sport that favors cheaters. We see more dives, fumbling, and acting than we should. It destroys the beauty of the game and comes back to bite you later on in life.

Lionel Messi values fair play, and it shows in the honorable way he plays football. It is a big reason for his success and is applicable in real-life situations as well.

You will find a hard time looking for a player as loyal as Messi. Since joining Barcelona, he has been with the team during its ups and downs. Despite receiving big-money offers from top European clubs, he pledged his loyalty to the team, and it paid off in a big way.

Opportunities do not come knocking all the time. So when they do, it is important to answer the door to gain success. That is precisely what Messi did. He seized the opportunity to play with Barcelona, and the rest is history.

By following these lessons by Messi, you too can become a better version of yourself and achieve success in different walks of life.