Student-athletes live for the moment they get to attend college under a scholarship. A scholarship which they so deservingly receive after competing in a sport they are passionate about and are good at. For the most part, getting a scholarship is worth it.

Not only does it take away the mountainous burden of paying the tuition fees, but it also brings the student to the top roster of their college sports team. Playing a sport at the varsity level is the first step into professional sports for a college student. So, here are the top sports that can help you get into college with a scholarship.

One of the most popular sports to get into college on an athletic scholarship is baseball. For those who don’t know, baseball is a bat and ball game played between two teams of 9 players on each side. One player from the fielding team called the pitcher throws the ball, and another one from the batting team tries to hit the ball.

Students looking to get into college via baseball must apply as a student-athlete. While sending in your application, make a video of your skills and send them to the college coaches where you want to apply.

Another global sport that can help anyone take a shortcut into the college classroom is basketball. Every year colleges facilitate a few basketball scholarships, which makes admittance somewhat complex.

In basketball, there are two teams of five players, each competing on a rectangular court. The aim is to toss the ball into the opponent’s net. The scores are given based on the position of the throw.

To get into a college with basketball, you need to work on your skills. High school to college is a big jump. This game is about strength, height, and stamina so start building your muscles from the beginning. Train hard and practice as much as you can.

The college experience is rarely complete for anyone without enjoying some college football. And for many, playing college football is a lifelong dream, let alone winning a scholarship to do so. 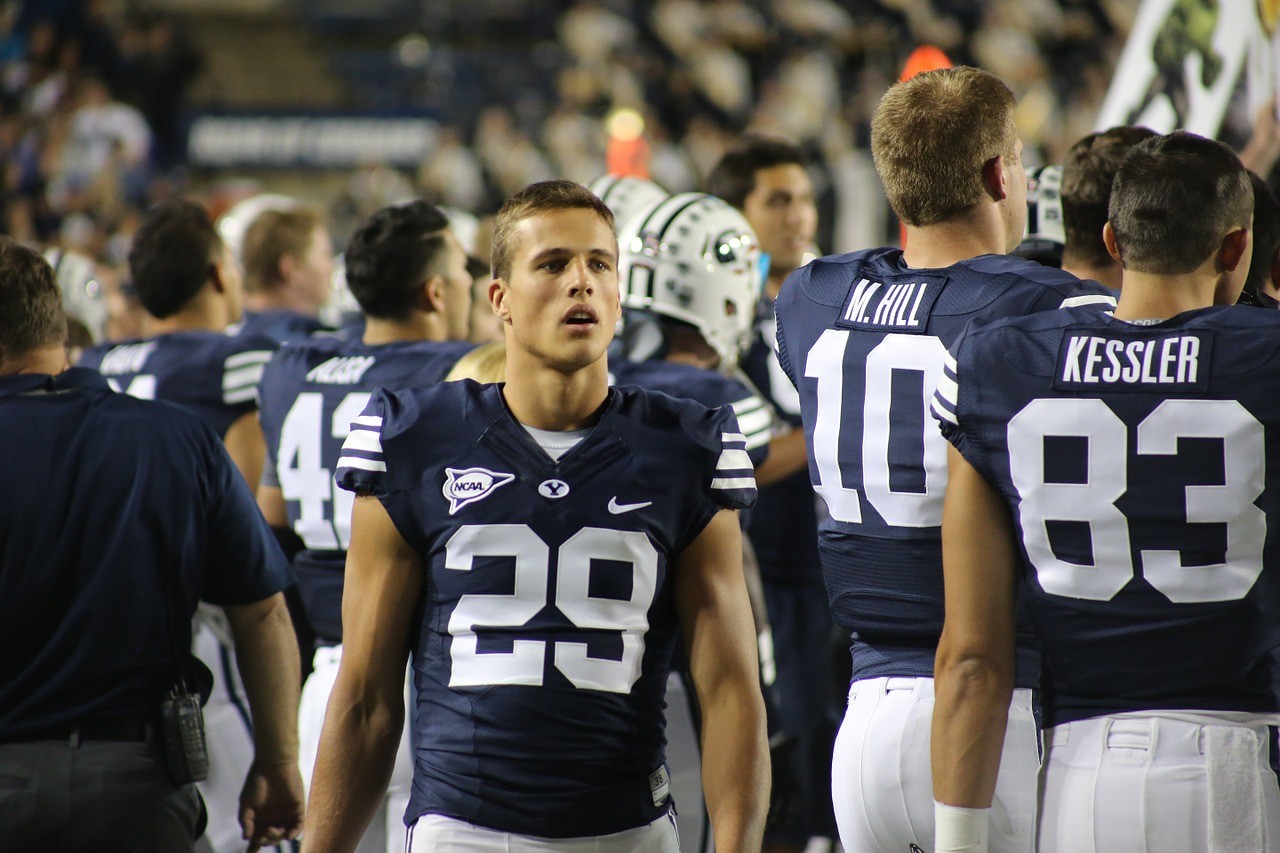 As you can imagine, the competition for these scholarships is fierce and weighted heavily on on-field talent. But that’s not all that’s important. To earn a scholarship for a place on the team, you must also have good grades and academic standing.

Some colleges do invite scholarship applications of students who are good at playing golf. Golf is a one-man show. The player has to ensure that the small white ball lands in the hole with a minimum number of shots. Fewer shots mean a higher score.

Getting into college with golf as your primary sport requires three things: a good GPA score, test scores, and overall academic performance. To increase your chances of admission, compete in the national tournaments held during high school.

When you apply to colleges, contact the coaches and visit the campus for a better introduction.

Young ice hockey enthusiasts and fans will find it relieving that some colleges, most particularly in Canada, also offer admission based on the student’s performance in this sport.

Ice hockey originated in Canada in the 19th century and has six players on each side. Players work together to score as many goals against the opponent as they can while skating around a regulation ice rink. Players can only use hockey sticks and their skates to navigate the puck, which is shot into the opposing team’s net to score a point.

Gaining admission into a college with hockey requires several things. Out of these, the most important is field experience of 1 or 2 years playing on a junior hockey team. Ensure that you also learn the country-specific conditions before applying to any college.

Lacrosse is quite an exciting game to play at school and then take it up to the college level. As one of the oldest organized sports across North America, lacrosse has since advanced into four different versions. These are field lacrosse, women’s lacrosse, box lacrosse, and intercrosse.

Almost everything used in the game is different for all four versions. This includes rules, regulations, sticks, and other equipment. The number of players also differs across the different versions. Field lacrosse has ten players on each side, and box lacrosse has only six players. Women’s and men’s lacrosse are also different in terms of allowable physical contact.

Coaches prefer players who have played in a competitive lacrosse club before college. Apart from sports performance, you also need to be good at academics. This will increase your chances of admission on a scholarship.

Swimming is an individual or a team-based sport requiring the person to swim through the water with speed and agility. Swimming competitions can be conducted indoors or outdoors, in pools or in outdoor bodies of water.

If your aim is to take part in Olympic-level competitive swimming, then you need to work hard and start early. Before you reach there, start with competing when you are still young and in school.

Getting into college via swimming is not easy. As it is a highly competitive sport, increase your chances of success and impress the coach as well as the academicians at the college. Get good grades, start training early, practice your skill, and train professionally. More importantly, choose your college, coach, and swimming team wisely as it will impact your performance and future.

Another world-famous sport that has fame, money, and a global appeal, tennis is also an individual or a team sport. College admissions based on tennis require you to be at the top of your game and academics.

However, to ensure that you learn from the best, visit the colleges to check the campus’ infrastructure to train the students.

Tennis is a racket and ball game played on a rectangular court with one net separating the court in exactly two halves. The players have to hit the ball towards the opponent with a strategy to make the person miss hitting. It is a set-based game, where every set has five games, and the player with more sets wins the entire game.

Track and field athletic games are based on three core skills, running, jumping, and throwing. Based on these three skills, you can choose to play a variety of games or follow one religiously. You can participate individually or in teams for some selected events.

College is a major stepping stone for you to become better at your game. When you are in school, participate in the college track and field summer camp. This is your way of showing to the coaches that you have what it takes to compete at the college level.

Apart from showing your skills at summer camps, you also need to work on your academics. Every college you want to apply to will have criteria for accepting applications. Aim for a much higher score than the threshold to gain admission.

The last on the list, volleyball, is a team-based sport played between two teams of six players on each side. The players are strategically placed on either side of the rectangular court, with a net in between separating them.

Both the teams hit the ball towards the opposing side using their hands and also prevent the ball from hitting the ground on their side.

Make a video of yourself playing the game and send it to the coaches of the colleges you want to apply with. Apart from getting good grades, attend the college campus and take part in ongoing tournaments.

A good education is invaluable to any individual. Getting into a college with sports has several benefits, including a good career if you play your cards right. Students tend to ignore academics after getting admission because of their game.

However, colleges give equal importance to academics and sports at all levels, especially when considering you for a sports scholarship. So, do not take your academics lightly. Work hard throughout high school, be the best at your game, and success will follow.

Discover the Historic Sport of Logrolling 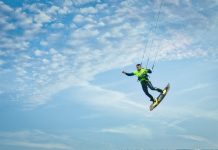