Conor Mcgregor is a name that virtually everyone in the world has heard of. This mixed martial artist who has a rag to riches story like no other sports star.

Born in Dublin, Ireland, Conor McGregor’s early years were very tough. He had to hustle for every penny. There were nights here when he had to replace his dinners with an early night of sleep. Despite his struggles, Connor had a vision in mind that he always wanted to fulfill, and that was becoming a world champion mixed martial artist.

People used to laugh at his ambitions because, at the time, they seemed highly unrealistic. He didn’t even have enough money to train at a gym. However, because of his sheer will, he began to train alone wherever he could find sufficient space. His family, especially his wife, supported his dream and did whatever she could to further his progress. 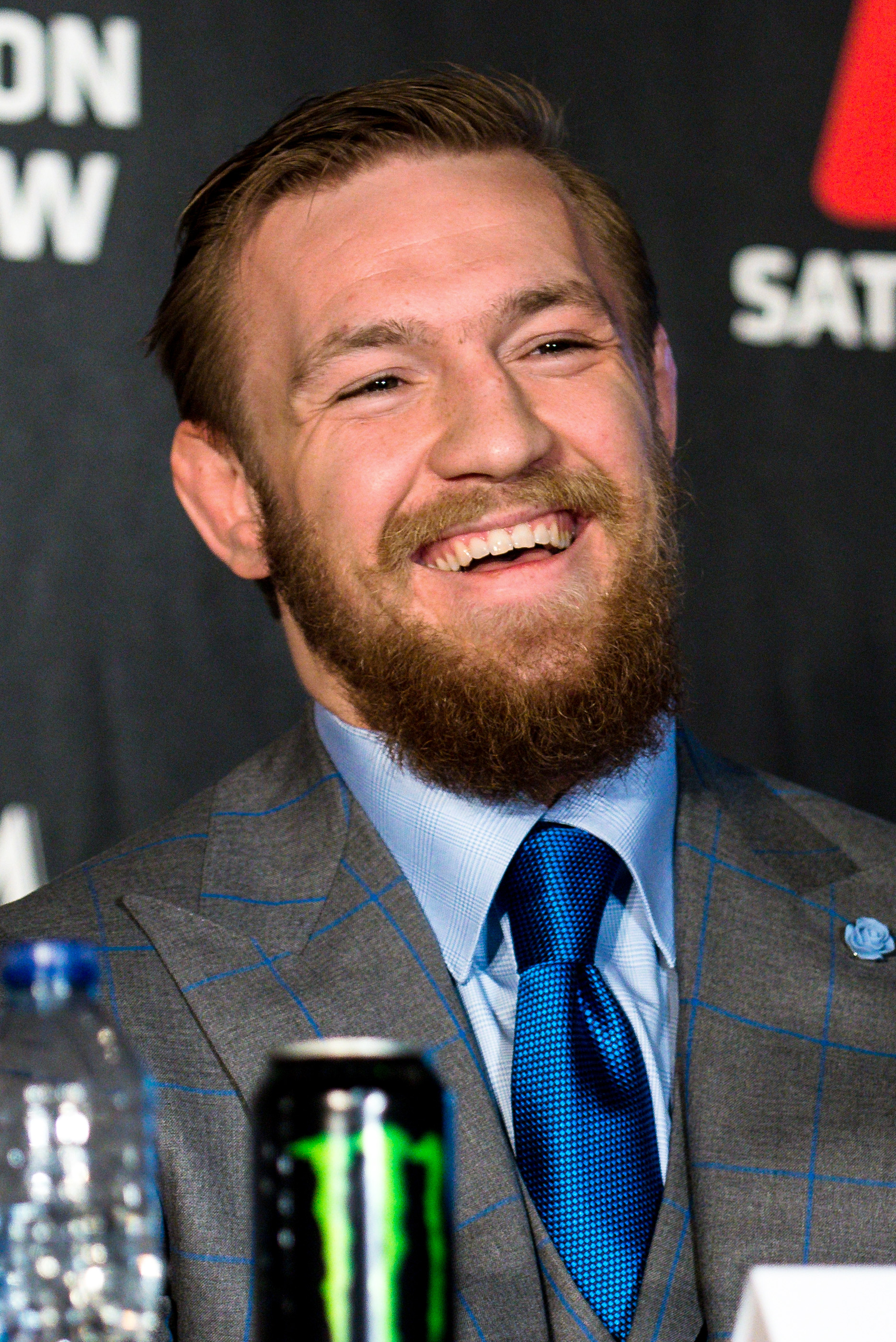 After years of training by himself, Conor finally started to get recognized by coaches and other experienced mixed martial artists. After a short period, he finally got his first fight. He impressed several high profile fighting promoters during that bout, and the rest is history.

So you might be wondering, what exactly is the formula behind Conor Mcgregor’s success? Well, look no further, as mentioned below, are five powerful lessons that you can learn from the “notorious one.”

Teachers, as you all may know, are not restricted to academics. They come in many forms, e.g., coaches or parents. Conor always brings up his coaches whenever people ask him to discuss his success.

His respect for them is clearly evident and is a big reason why he performs so well in any fight he is thrown in. This trait is necessary to stay humble and develop skills to take them to a higher level.

You do not need a scientist to tell you how dedicated and committed Mcgregor is with his career. He is a newer and better version of himself with each passing fight. A big reason why only a couple of people have managed to beat him.

Conor Mcgregor could have easily left the world of MMA and rested in ease for his remaining life, but his commitment to strive further turns any ambitions he has into a reality.

MMA is more famous than ever these days. People fighting for organizations like UFC, Bellator, or One make huge chunks of money. The glamor and fame can sometimes go to people’s heads.

It could have easily gone into Conor’s head, but he focused on his priorities and continued training, hence why he still dominates UFC’s pound for pound rankings.

At a time when no one believed Connor Mcgregor, his own self-belief is what got him to the forefront of the mixed martial arts world. This is also evident in his unusual fighting style. A style that looks borderline cartoonish at first sight; however, the self-belief involved behind it is what makes it work.

Life threw and still continues to throw several obstacles towards Conor McGregor. Most people get easily intimidated by them and give in to the fear. Conor McGregor, however, leads by example and shows no fear no matter how strong or scary his opponents are.

His victory against Nate Diaz in the rematch is a prime example of how Conor’s knack of conquering fear is a big driving force behind his success.

Conor Mcgregor will continue to pave the path of destruction whenever he decides to return to the octagon. And there is no doubt that when he does, his army of fans will be right behind him to support him whether he wins or loses. 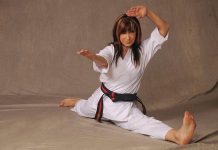 The Greatest American Martial Artists of All Time

Discover the Most Practiced Martial Arts in the World of Sports

The Top 15 Moments That American Athletes Were UFC Winners