The Premier League is back, and Liverpool are already showing the dominance that led them into an amazing battle for the league title last year. With no points dropped yet, they are looking formidable.

So as they try again for a long-awaited league victory, and hope to defend their Champions League title too, how can you watch them? It’s not always easy catching the game when you’ve got all sorts of other commitments. So why not watch on-the-go? 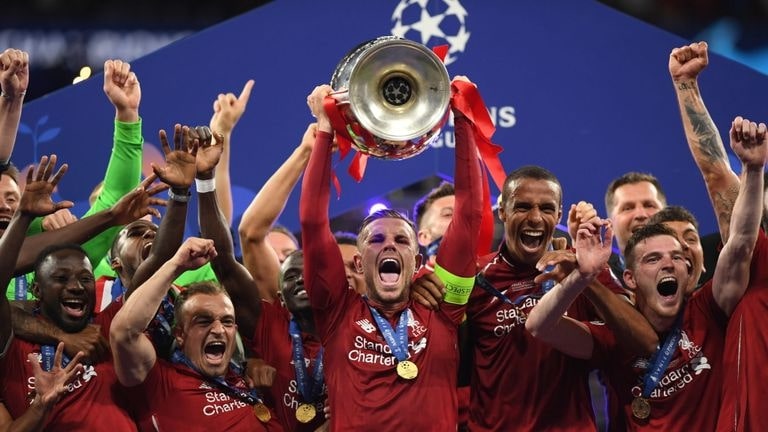 Get the best apps

There’s a lot of different ways to access streaming services from your phone. We’ve broken down some of the biggest and best below.

Now TV – a variation on the above. If you use Now TV, you can buy Sky Go passes to watch specific games, a month or the whole season!

BT Sports – BT Sports also shows a lot of the Premier League action, so a subscription to them will allow you to watch games on their BT Sport app.

Liverpool FC LFCTV GO – massive Liverpool fan? Check out their dedicated streaming service, with an app as well as web browsing capabilities and loads of information about upcoming Liverpool games

Amazon Prime – in a first for the Premier League, Amazon has the rights to exclusively show loads of Boxing Day and other December games this year. You’ll need an Amazon Prime membership, and then you can stream to your heart’s content (as well as getting loads of other cool stuff with Prime).

Get a VPN (Virtual Private Network)

Not in the UK? Not a problem! You can still use many of the services described above to watch Liverpool playing their games, but you’ll just need to also get a VPN so you don’t get geo-blocked. Some of the most commonly used ones are below.

With the advent of brilliant live-streaming services, sophisticated in-app features, and international commitment to following the Premier League, it gets easier and easier every year to watch your favourite team. The best ways are still quite expensive but if you can afford it, it’s definitely worth it to get your fill of Liverpool games.

This could easily be Liverpool’s year to win the league, and hopefully millions of Reds from all over the world will be tuning in to watch their games whenever possible.

It’s going to be exciting – don’t miss it!