Although football is a sport that virtually every country in the world watches, it gained peak popularity after 2018’s Fifa World Cup. People not only watch international matches, but they also watch top domestic leagues like the Barclays Premier League, Series A, and League 1 (France).

There is no better way to watch these football matches live at the stadium or on big screens. However, sometimes, we are swamped with responsibilities or other things that prevent us from watching these matches live. Sure we can watch highlights later on, but where is the fun in that?

With smartphones becoming more common than ever before, we can now watch football on smartphone with ease no matter where we are going. Several convenient applications (paid and unpaid) are available to us today for enjoying these games without interruption. 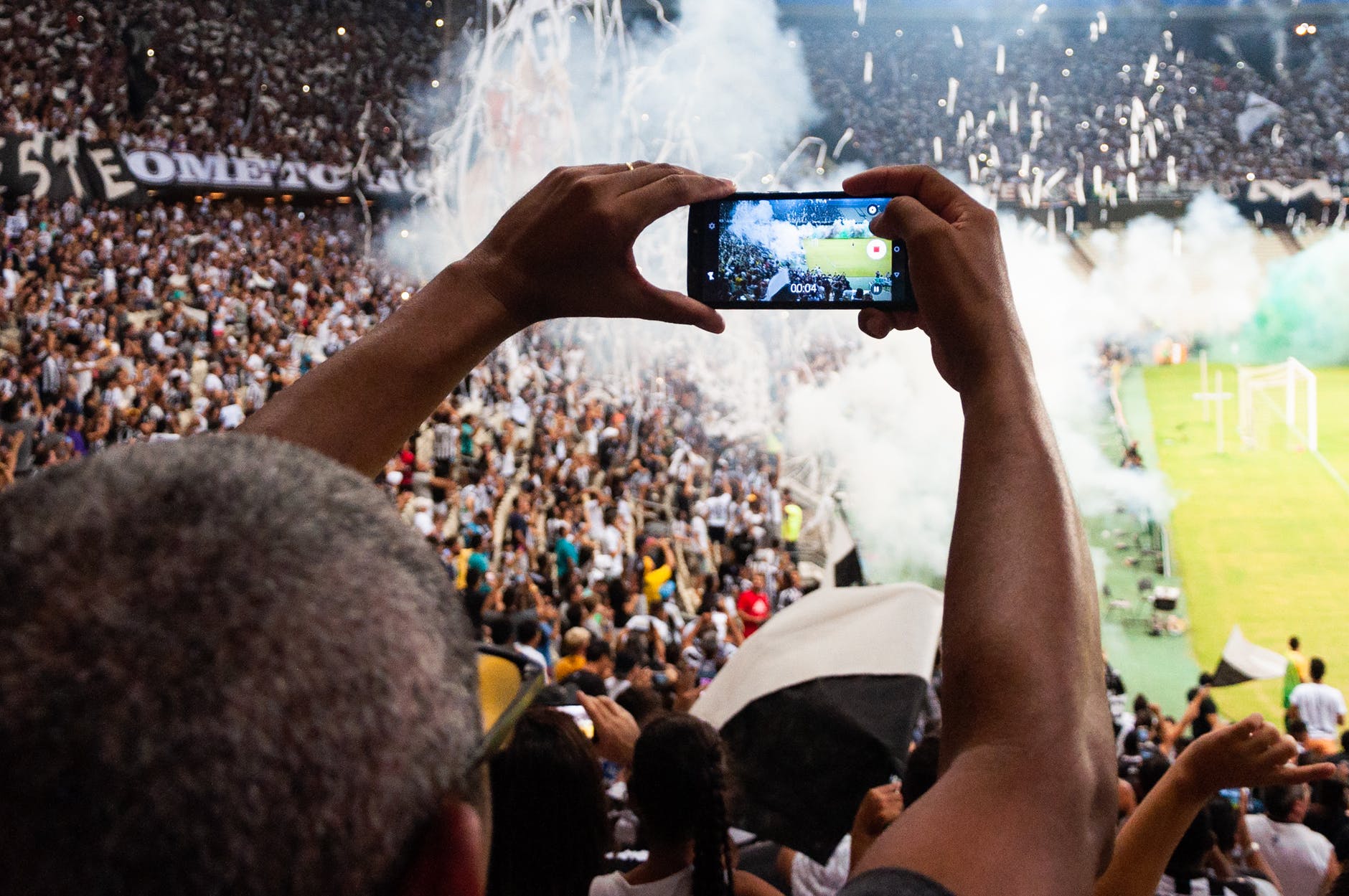 The past few years, in particular, have proven how beneficial these apps are for hardcore football fans who want to stay updated about all the scores, stories, highlights, and results. Streaming apps today offer more than just scores, as some of them even provide in-depth analysis before as well as after the game. Therefore, mentioned below is a list of handy and renowned apps that you can use to watch football on the smartphone.

You will be able to convert your smartphone to a fan platform with multiple options through this handy application. All official football streams taking place in real-time are viewable through the Live Football TV Scores app. Plus, you will also be able to see schedules from all domestic European, American, African, and Asian tournaments.

Presented by LiveSoccerTV.com, this application has gained a lot of fame in the sporting world, especially football fans.

You will be able to watch virtually any sport you want to through Fubo TV. However, as far as streaming football on smartphone goes, this application has several handy features that make it stand out from other apps.

Firstly, it gives users access to almost 70 live channels with beIN Sports, FS1, NBC, and CBS sports being the most well known among them. The app adds new channels all the time, which means that if your current stream happens to lag on a certain channel, you can always switch to another one.

Cloud DVR space is also a convenient option of Fubo TV. It lets you record several hours of your favorite sports programming that you plan to watch a day or two later. Fubo TV is present on Both iOS AND Android.

This is another app that lets you surf through tons of sports channels so you can watch football on smartphone. There is a huge range of live sport programming on this multi optional app.

It also provides users with recommendations, suggestions, and the latest sporting news. You can also set a reminder to watch your favorite team’s match live later on. Star Times is like a mini television for your smartphone.

You can find a variety of other apps like SonyLiv, Mobdro, and iFlix present on iOS and Android platforms to watch football on smartphone. However, the ones mentioned above are near perfect and provide everything football related with a user-friendly experience.