Learn how to use a bat and ball well and you could be one of the richest baseball players in the world. Mike Trout inked a $430 million deal, and Gerrit Cole made a $324 million contract. For Cole, this was the largest deal ever for a pitcher.

The above two players are however still in the infancy of new deals, and as such we have not included them in our top ten list yet. Just like other sports such as the NBA, the top earners in baseball have also complemented their major earnings with plenty of business ventures and endorsement deals.

Watching and playing baseball is a favorite American pastime, hence the big paychecks for the players. With a 170-year, history, kids start playing baseball even when their toddler, practicing to be one of the greats. Let’s get into our list of richest baseball players in the world. 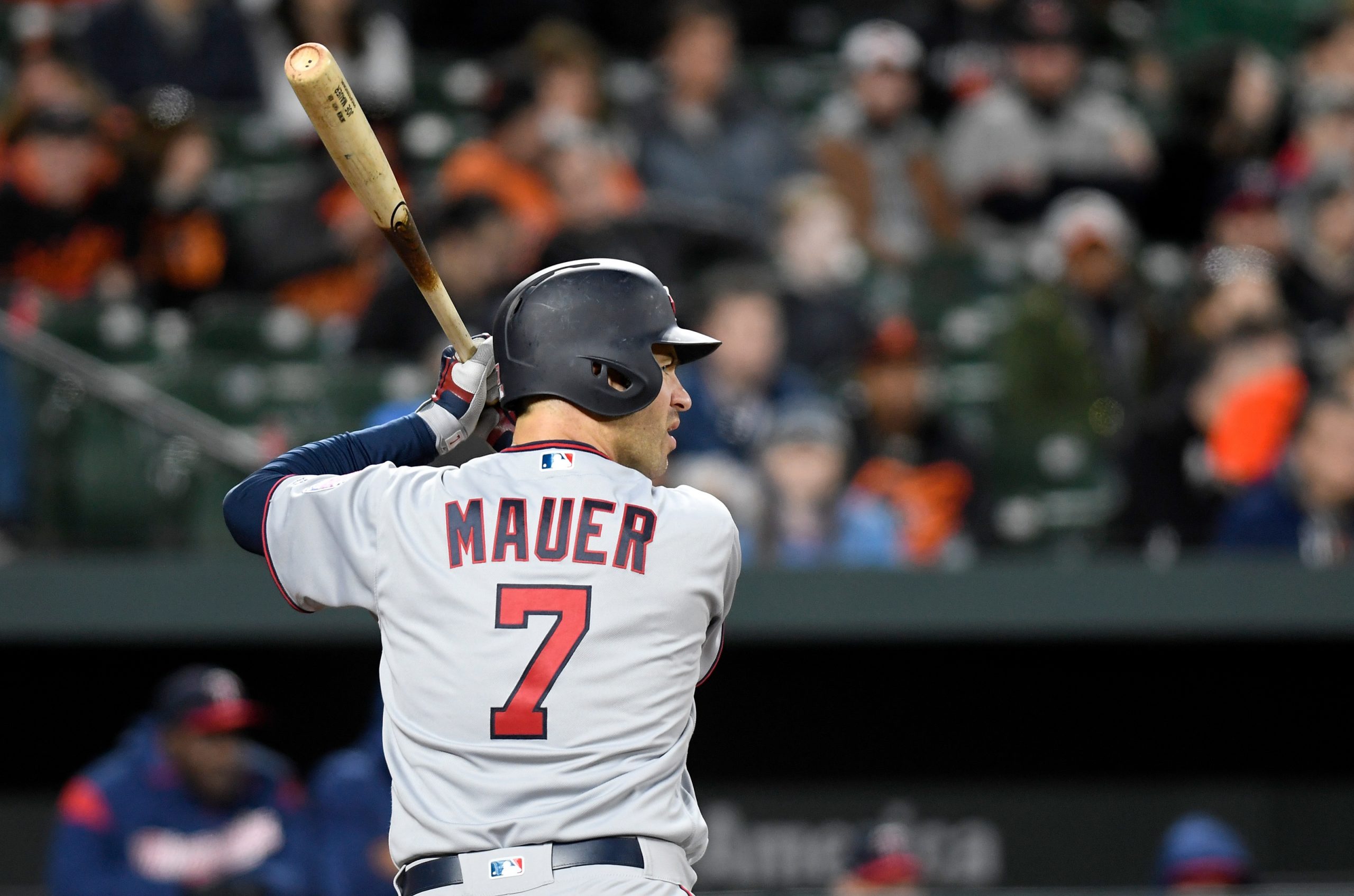 Joe Mauer won three gold glove awards in three consecutive years from 2008 to 2011. In 2009, he won the MVP award as well. His career has made him plenty of dough and is considered as one of the best players. 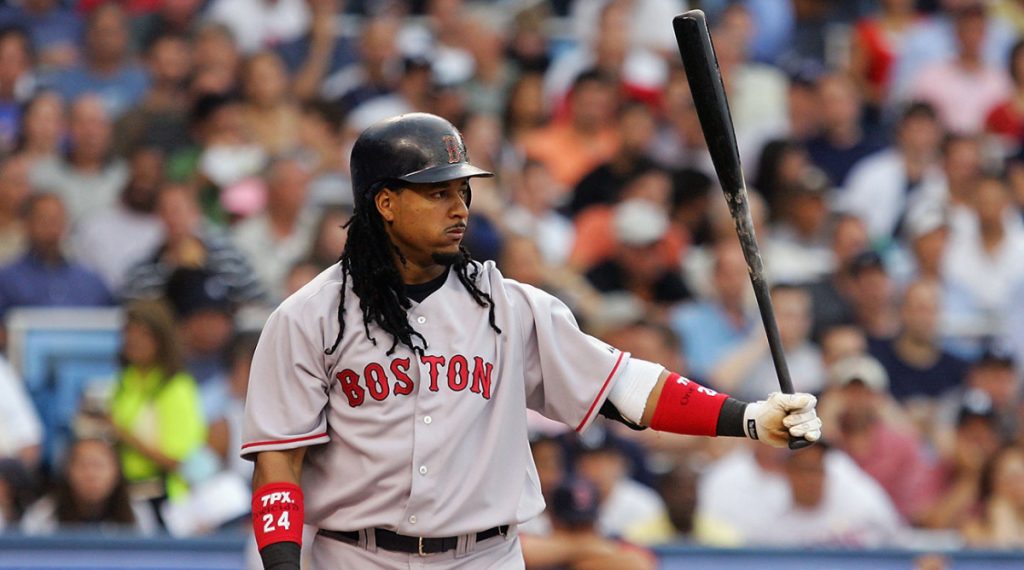 Ramirez was an outfielder who played in the MBL for 19 seasons and distributed his time with the Boston Red Sox, the Chicago White Socks, the Cleveland Indians, and the Tampa Bay Rays. He is a 9-time silver slugger and is one of the few players to have hit 500 home runs. 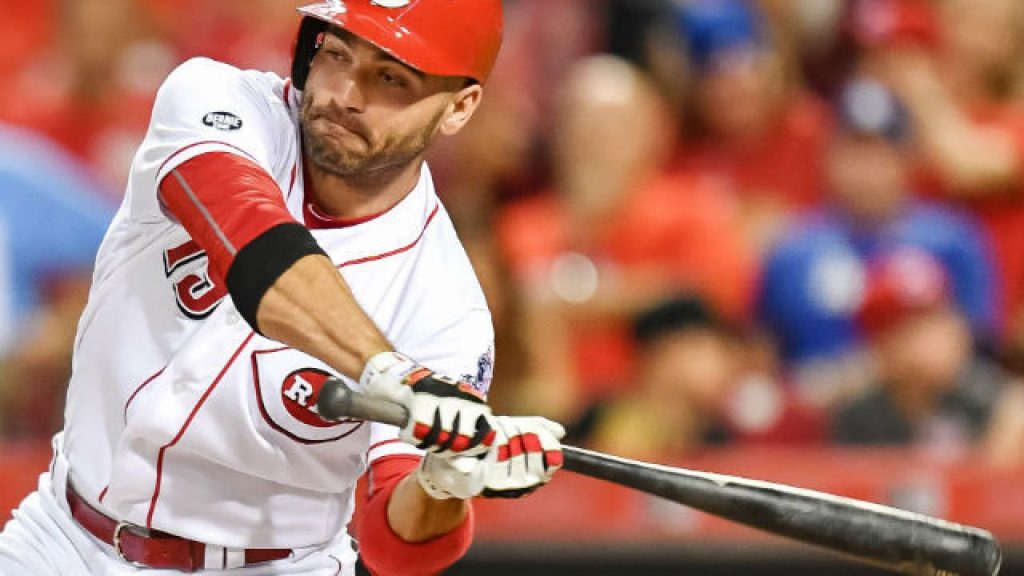 This is a Canadian Baseball player who played for the Cincinnati Red of MLB. He made his debut in 2007 and was a seven-time Tip O-Neill winner and also won the Lou Marsh Trophy twice. He is also a six-time MLB all-star. 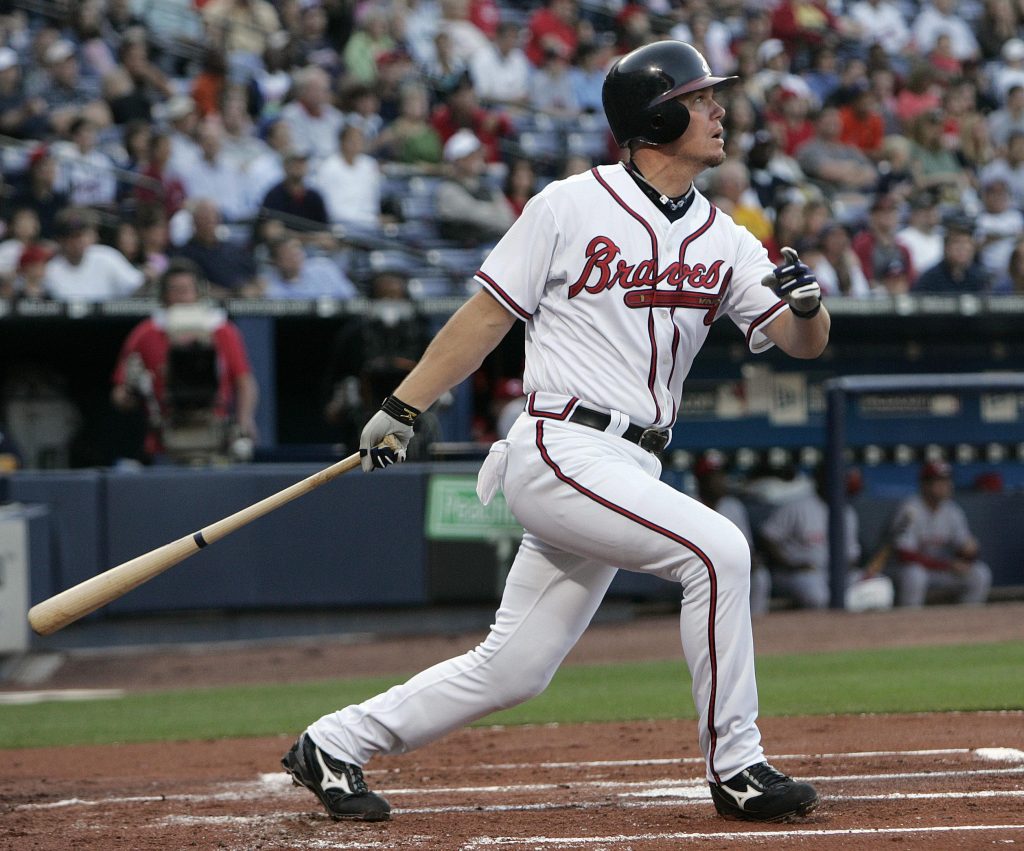 Chipper Jones was an MLB player for the Atlanta Braves and was the number one pick in the 1990 draft. He is an eight-time all-star and won the national Leagues’ MVP in 1999. He also won the MLB championship in 2008, and as of 2020, he had an estimated $110 million net worth. 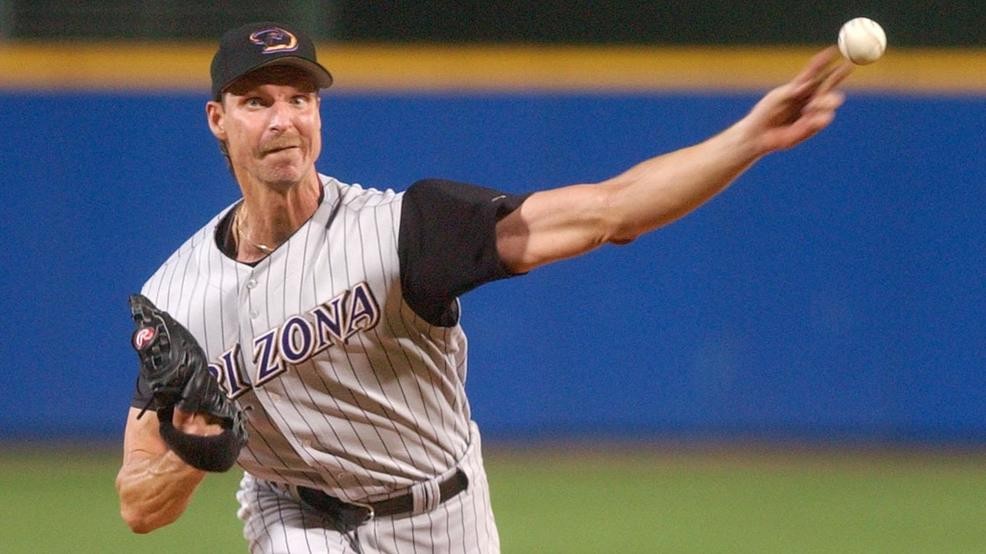 Randy Jonson is a former pitcher who was also known as “The Big Unit.” He played for more than 22 seasons with the MLB for the Arizona Diamondbacks and the Seattle Mariners. He had 303 career victories and is ranked as the fifth-best left-hander by the MLB. 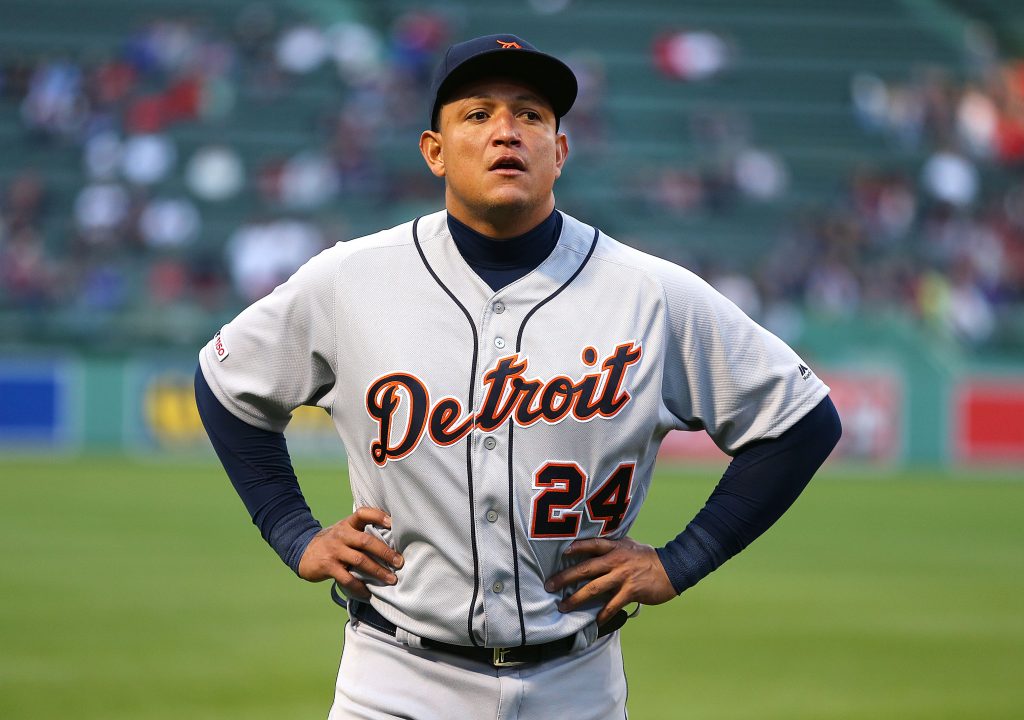 Miguel Cabrera’s nickname is “Miggy.” He is a Venezuelan baseball player who is currently the first baseman for the Detroit Tigers. He made his Baseball debut in 2003, and since then he has won the MVP – Most Valued Player for the MLB twice. By 2020 he has amassed quite a sizeable net worth, and since he hasn’t retired yet, he is expected to make much more. 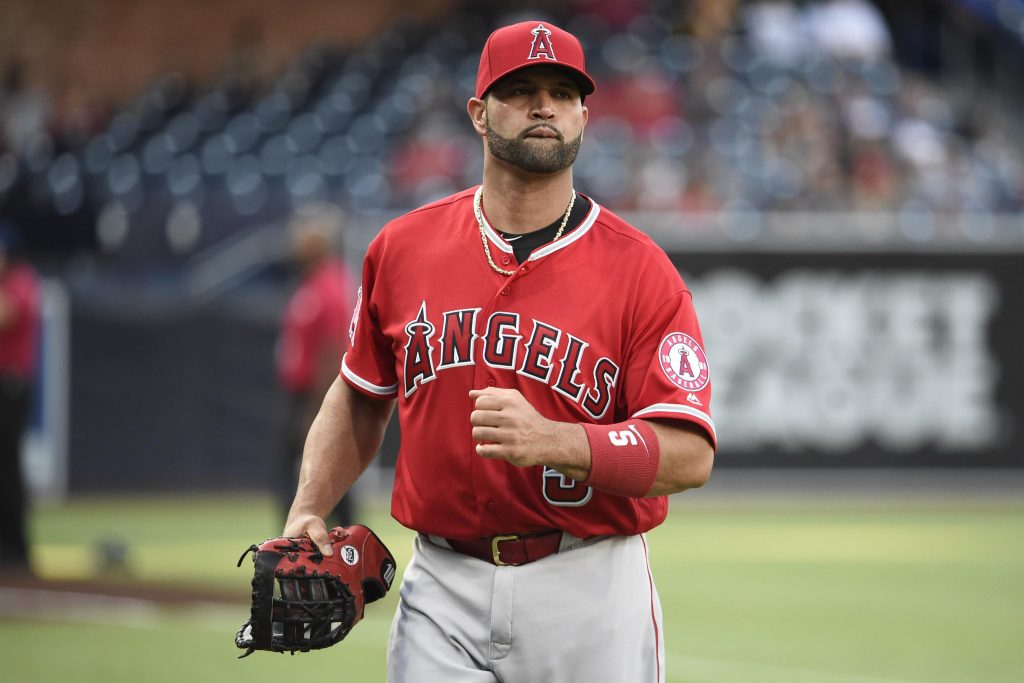 Albert Pujols is a Dominican Baseball player who plays for the Los Angeles Angels as the First Baseman. He had previously played for 11 seasons for the St. Louis Cardinals. And has won the MVP thrice, in 2001, 2003 and 2011. This definitely explains his huge net worth. 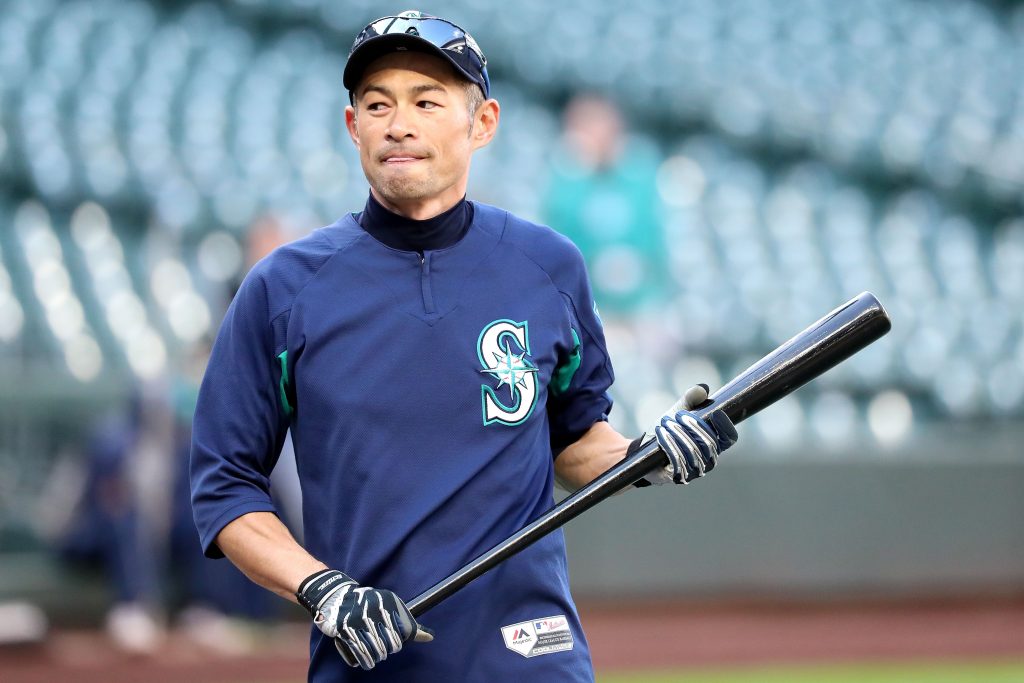 Ichiro Suzuki is a former baseball outfielder who played for 28 seasons in two teams of the MLB. He spent 9 seasons in Japan playing for the Orix Blue Wave, which is where he began his care and the rest of his time he spent in the US, 12 with the Seattle Mariners, two with the New York Yankees, and three with the Miami Marlins. 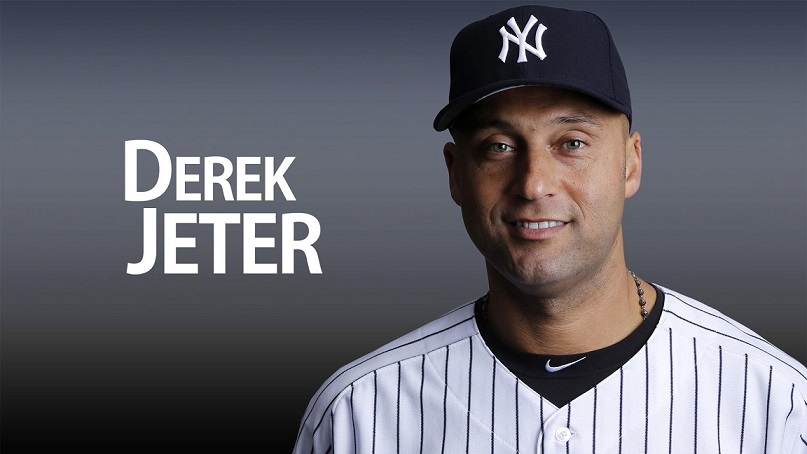 Derek Jeter is a former baseball player, a baseball executive, and a businessman. This clearly explains his huge net worth. He is the part-owner and CEO of the Miami Marlins of MLB since 2017. He was an incredible player who spent 20 years, which is the entirety of his career with the Ney Your Yankees. 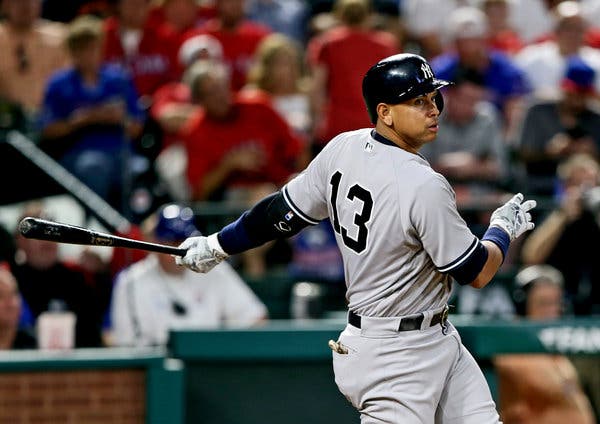 He is perhaps the most famous former baseball player, especially now that he is in a high-profile relationship with Jennifer Lopez. He is also a baseball player who had plenty of controversies and rumors of steroid use, for which he admitted to.

Regardless of all these controversies, Alex Rodriguez is considered as one of the best baseball players of all time, and without a doubt one of the richest. 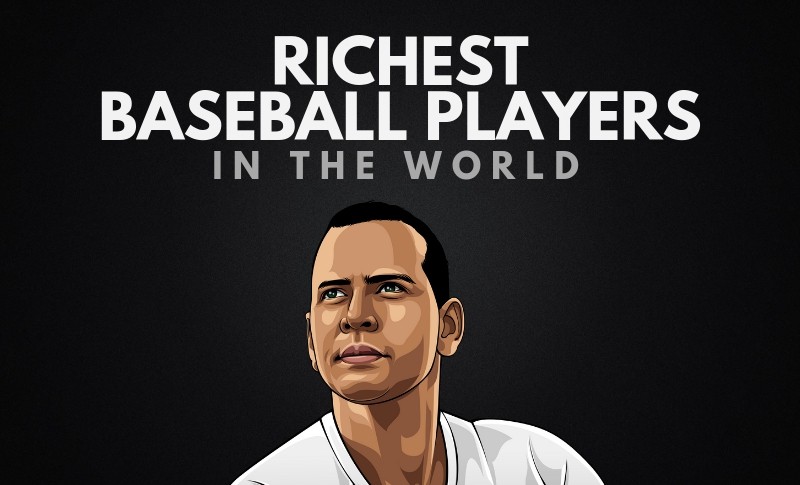 With this colorful list, we would all love to become baseball players, but the game requires not only talent but dedication and plenty of hard work. For the above players to hit this Richlist, they’ve worked with passion and dedication, you can have what they have if you do too

Does Football Stand Head to Head with Baseball as America’s Favorite Sport? Understand

7 Movies Based on the History of MLB Athletes