It may not have been before, but the US is fast becoming one of the best countries to watch soccer in. Let’s just clear up any confusion off the top, soccer is called football in most countries outside of North America. It is one of the most popular sports on other continents like South America, Europe, and Africa.

In fact, South America and Europe have won every single Soccer World Cup since its inception, so we can safely say that it is most popular in those two continents. The sport of soccer has some incredible fans who are die-hards. Athletes such as Cristiano Ronaldo, and Lionel Messi are some of the richest in the world, and of course, we all know David Beckham, so this is a sport that is worth your time.

If you are traveling, you should know that there are soccer stadiums all over the world, and if you are an avid soccer fan and are wondering where you can get to watch the game then, we’ve got you covered. Our editors had the fun job of exploring the most fun-loving soccer countries and cities in the world. If you’ve ever wanted to take a soccer-watching tour in countries around the world then check out the places below. 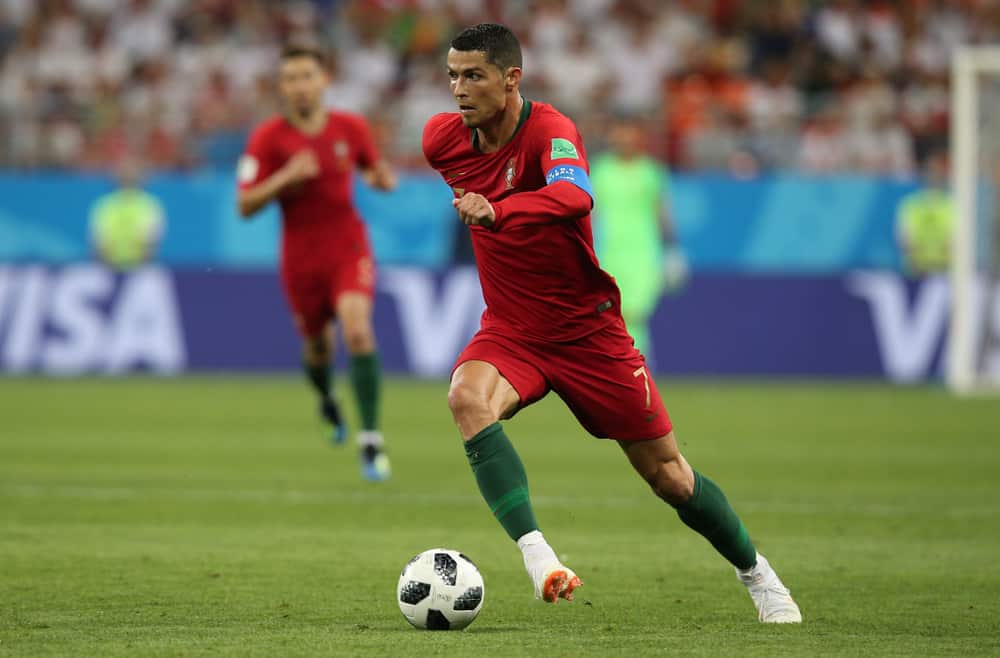 The Best Countries And Cities For Watching Football

Of course, we had to start with Europe. Barcelona not only offers its visitors enough entertainment options but if you wish to take some time off the sightseeing and watch an incredible soccer match, then FC Barcelona which is the city’s main team is one of the most popular soccer teams in the world. It has a very large stadium in Europe too and the stadium is called Camp Nou, which means “New Field.”

The stadium is huge enough to sit almost 100,000 fans, but the tickets are not cheap. If you are lucky enough, you might get to watch them play against them arch-rivals Real Madrid. This would be so much fun, and unfortunately, you may not be able to hear yourself for weeks due to the noise levels.

Soccer in Italy is not just a sport, it is somewhat of a religion. The San Siro Stadium in Milan is one of the most popular stadia. Not only is it popular, but two of the best soccer teams in the world call it home. That would be AC Milan and Inter Milan. This means that you are always in for a treat. You’ve got twice as many opportunities to have fun.

This is the biggest stadium in Italy and can house approximately 80,000 people. It is technically known as the Stadio Giuseppe Meazza. The fans usually make quite a ruckus whenever a game is on and you would end up having plenty of fun just by joining them on one of the games. There is usually a game going on almost every weekend.

The home of great soccer players such as Lionel Messi and Diego Maradona is sure to make your trip to this great country more than worth it. This stadium is perfectly named because La Bombonera means “The chocolate box.”  This is the home field from Boca Juniors who are the most famous Argentinian team. The capacity of the stadium is 58,000. If you find them playing against their arch-rivals River Plate, be warned that things can get pretty noisy and interesting for the spectators.

Soccer is extremely popular in England and it is also a huge business. There are very many stadiums in England where watching a game live could be the highlight of your life as a soccer fan. There is however something about the Anfield located in Liverpool that makes it extremely special. You shall hear this being said from people who aren’t even Liverpool fans.

This has been the home ground for Liverpool FC since the creation of the team in 1892, and the stadium is right across the street from their great rivals Everton, who used the stadium before Liverpool took it over from them. Now, aside from the great games, you are likely to enjoy in the stadium what most fans look forward to is the son that is usually sung just before the game starts every time.

Soccer has long been nicknamed as “The beautiful game,” and we have the Brazilians to thank for it. This is the country that has won the most World Cup trophies in the world, and they have also so far produced the best and most popular players. If you have ever been to Brazil and did not watch a game, you have no idea what you are missing, more so if you are a soccer fan.

You may, however, be spoilt for choice when it comes to watching a soccer game live. But the truth is that nothing will compare to seeing a game at this stadium – the EstÃ¡dio do MaracanÃ£ because it is the biggest stadium in South America and has a capacity of 88,000 fans. It had been built to host the World Cup in 1950 and has remained under the government’s ownership.

If you are a big soccer fan, which we know many of you are, then we have given you some great ideas for when you are on vacation in one of the above countries. Needless to say that if you find yourself in either Europe or South America, you are sorted. But, let’s not count the US out of the game, when the World Cup rolls arounds, bars and restaurants all over the US are lit up all the way into early morning so fans can watch the matches in European time zones.