Sure you can watch playbacks, but watching live football on TV makes you feel like a part of the action. And lucky for you, that we live in a day and age, where television stations provide live football. We’ll be referring to soccer as football throughout this article.

If you are in the UK, and you want to watch a live football match, you shall probably find it on Sky Sports or BT Sport. The bulk of the action is usually found on Sky Sports, while BT takes the early kickoff game that airs on Saturdays, and other midweek matches as well. 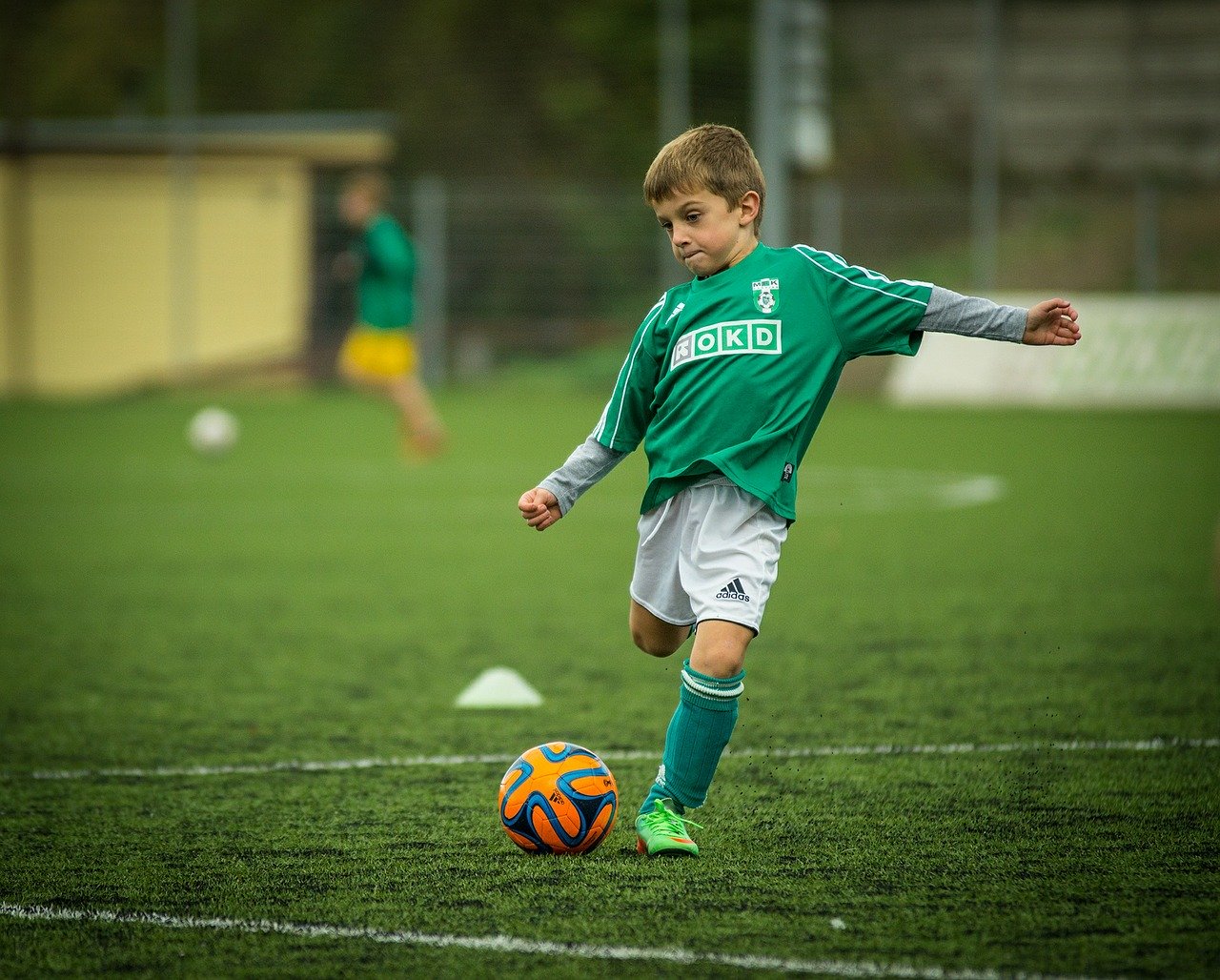 How To Watch Live Football In The US

According to recent research done by Gallup poll, 7% of Americans said that they considered football to be their favorite sport. This puts it right after baseball which was at 9%. Football was also extremely popular among kids and it’s predicted that in no time, it may just crack to the top three most popular and beloved sports in the US.

What most Americans are however unclear on is how to watch a live football game, in case they wished to follow one of the many leagues. We are here to help. We have mentioned about NBC already, but now we shall give you the breakdown of where to watch each league.

For the following channels, you do not need to have anything other than an HD antenna so it can pick the signals. Occasionally, NBC can farm out the matches to its other cable channels such as the CNBC but this can only happen if there is something huge they need to report on.

Which Cable Providers Provide The Most Football?

Most of the channels in the US offer basic football coverage. If you want a more detailed analysis of all the games, you should probably look for channels that have dedicated sports packages.

Look out for cable TV providers that are willing to provide MLS Direct kick and FOX soccer plus. These offer a wide coverage of international league matches which include the UEFA Champions League, UEFA Europa League, and the German Bundesliga.

For the Premier League, you will find it on NBC. NBC has a contract with MLS to show all 40 matches for each season. They edged out Fox sports who had previously had this agreement.

Although MLS had gone back to Fox in 2015, they ultimately went back to NBC, and NBC is now the sole broadcaster of the Premier League matches. They also broadcast the UEFA Europa League, and if you are a soccer fan in the US, you should definitely ensure that you have NBC as one of your favorite channels.

Major League Soccer (MLS) is the men’s professional football team in the US. It is sanctioned by the US Soccer Federation, which represents the highest level of sports in Canada and America. It was founded in 1993 as part of the bid by the US to host the 1994 FIFA World Cup.

If you want to watch Major League Soccer, you can catch the games on the following channels;

ESPN offers all 31 MLS matches during the football season. Unfortunately, they do not offer the premier league so you shall have to look elsewhere if both seasons happen at the same time.

This is the official MLS partner and makes it a must-have channel for all football fans residing in the US. Please note that this is not Fox Soccer plus, or regular Fox, but rather Fox Sports. It also doesn’t include the Premier League.

This is a major sports channel that broadcasts all MLS soccer matches in South America and Asia. Its however available online, and if you have traveled outside the above two countries, you still get to follow your favorite game.

How To Stream Live Football On TV

Sling TV offers viewers plenty of channels such as Fox Sports, NBC, and ESPN. This means that you can stream any of these channels on your phone or PC to watch live matches. They have additional packages for Sling Orange and Sling Blue that features beIN Sports for additional games.

Almost all other providers offer streaming services, and you really do not have to worry about being in the US.

While we cannot go as far as saying that European football has overtaken American football, there is no doubt that this game is gaining in popularity. With borders becoming less divisive, sports like European football are going mainstream, and now you know how to get into this global sport.