The National Basketball Association (NBA) is perhaps one of the most cutthroat competitions in the history of sports, and perhaps even the world. Many individuals from around the globe watch the top teams go against each other and compete for the championship.

In attempts to secure the win and the championship for their team, it is inevitable that exceptional players are recognized with the Most Valuable Player Award. In the history of the NBA, only a handful of players have secured the much-coveted MVP awards a number of times. Look at who these legends are.

History of the NBA’s Most Valuable Player Award

The NBA’s Most Valuable Player Award is given to exceptional players in the sport of basketball. Given only once every single season, this is considered the highest form of recognition in the NBA. This is given alongside other awards during the season, but this is the highest individual honor that one could attain.

Basketball players who have had the privilege of winning this award are inducted into the Naismith Memorial Basketball Hall of Fame. Alongside this induction, the player receives the Maurice Podoloff Trophy, which is named after the first NBA commissioner and president.

The Most Valuable Player Award in the National Basketball Association was first given in the 1955 to 1956 season and the first recipient was no other than Bob Pettit from the Milwaukee’s St. Louis Hawks.

The Most Valuable Player Award in the NBA can be quite confusing, especially when there are two types of MVP awards given in this sport. Simply put, the overall NBA MVP is based on the performance of basketball players throughout the whole season. On the other hand, the Finals MVP is determined based on the performance of basketball players across the seven finals games they play in. 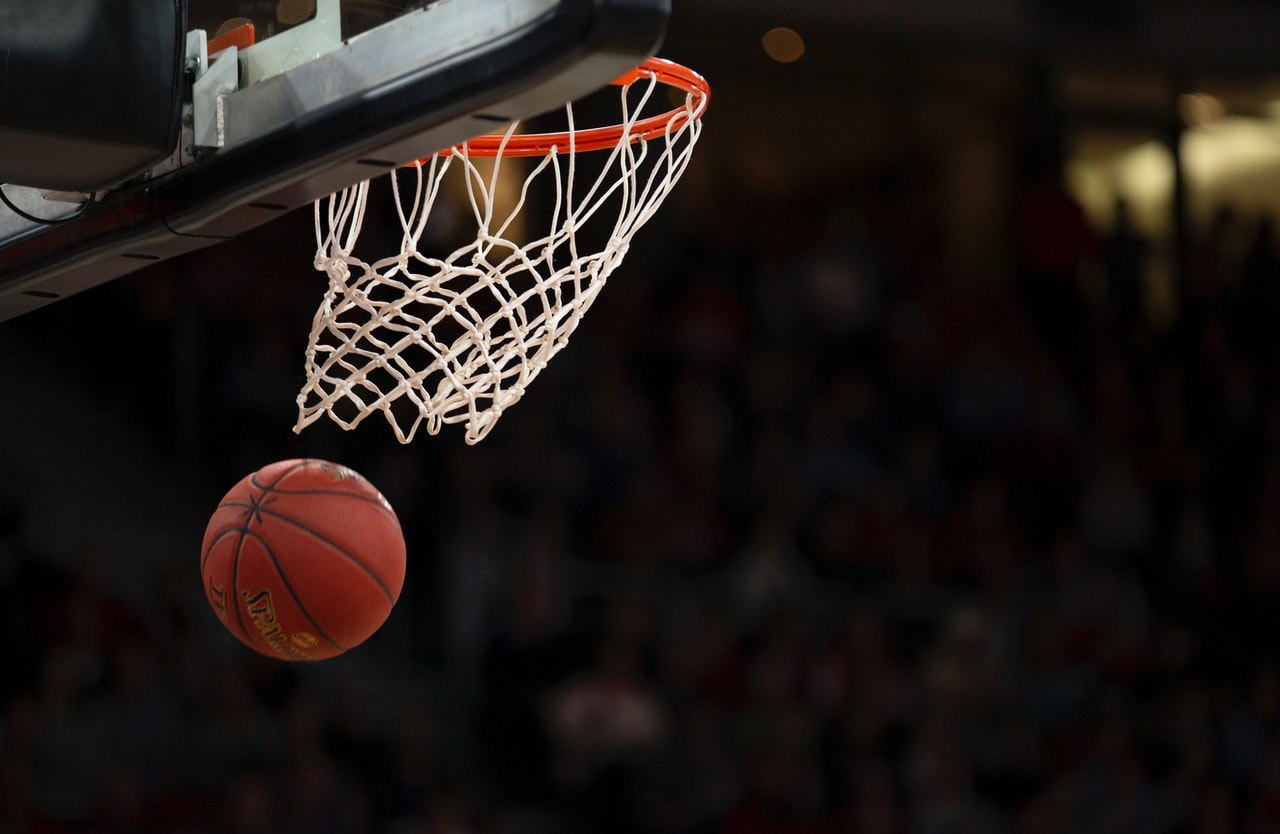 Up until 1980, winners of the MVP award were decided by a group of players in the NBA. However, this all changed in 1981, with votes being decided by a team of sportswriters and broadcasters. The points system is determined with votes being given by 10 points for those in the first place, seven points for those in second place, and so on. In 2010, this voting system was once again changed, with fans being in charge of casting a ballot and voting for the best player online.

In contrast to the NBA MVP, the Finals MVP is decided by a panel of 11 media members. The basketball player who emerges with the most number of votes is declared the winner for the finals alone. This award initially came with a Larry O’Brien Trophy starting in 1969. This, however, changed in 2005 when the trophy was changed to pay homage to Bill Russell.

“LeBron James doing it all” is just one of the famous taglines associated with no other than King James. Touted as the greatest player in NBA history, LeBron James has secured the award not just once, but a total of four times – all of which came in just five years, marking the height of his career.

The Chosen One certainly proves his prowess time and again, first during his 2008 to 2009 season with the Cleveland Cavaliers, getting a record high of 66 wins for the year alone, securing the MVP for the year. The next season saw LeBron average around 30 points per game, allowing him to secure his second MVP award.

Tied with LeBron James is fellow four-time NBA most valuable player awardee, Wilt Chamberlain. Considered one of the marvels during his time, Chamberlain stood over other basketball players of the time due to his towering figure. Given the nickname, “Wilt the Stilt,” this 7-foot-1 man wowed audiences and players alike.

Chamberlain not only won the NBA MVP during seasons 1959 to 1960, but he also managed to snag Rookie of the Year during the same season under the Philadelphia Warriors. Besides that, Chamberlain ended his season at an all-time high by getting the NBA All-Star Game MVP award.

The Big Dipper won his second MVP award in season 1965 to 1966 in the NBA, with him averaging 33.5 points and 24.6 rebounds in a game under the Philadelphia 76ers. His third and fourth NBA MVP trophies were won consecutively, from 1966 to 1968. Apart from his four NBA MVP wins, Wilt Chamberlain also won a Finals MVP Award during 1972 under the Los Angeles Lakers.

Michael Jordan has undoubtedly become a household name. Besides his stellar stats and even more impressive gameplay throughout the years, Jordan has cemented himself in popular culture through his various partnerships and merchandise. The most popular one is perhaps his shoe line with Nike.

Apart from Michael Jordan’s enduring presence throughout history, there is no denying that he deserved his five MVP awards. Considered the undisputed greatest player in the NBA, this man is one of the only players in basketball to score 3,000 points in just a single season, particularly from 1986 to 1987. In his career, he has a scoring average of 30.12 points per game.

One basketball player that finds itself in a tie with another heavyweight on this list is Bill Russell. Russell also holds five NBA MVP awards under his name, similar to that of Michael Jordan. The only difference is that Russell holds the title of winning these in three consecutive years, namely from seasons 1960 to 1961 and 1962 to 1963.

Winning three consecutive NBA MVP titles is already a feat in itself. However, it seems that Bill Russell just keeps on beating his own records by winning four NBA MVP awards in just five years, with LeBron James just on Russell’s heels. Alongside Bill Russell’s all-time high moves came the Boston Celtics’ sixth consecutive showing and seventh title – all in just Russell’s eight years of playing.

After a strong showing in his first eight years, Russell continued to be a strong player and asset for his team under the Celtics. More than his average scoring of 14.1 points and 24.1 rebounds, it appears that the 62 games won by the Boston Celtics in their season 1964 to 1965 alone, allowing Russell to secure his fifth NBA MVP.

Last but certainly not least on our list is no other than the Kareem Abdul-Jabbar. Dubbed as the leading scorer in the history of the NBA, Kareem has contributed a whopping 38,387 points throughout his career, an impressive feat for any player or any league at that, ensuring his domination of the sport for two decades.

His unbelievably high statistics come alongside six NBA Most Valuable Player Awards under his name, with three of these being won with the Milwaukee Bucks and three of these with the Los Angeles Lakers. In addition to this, Kareem was also awarded two Finals MVP titles as well as six NBA championships, making for a truly jaw-dropping feat.

In the history of basketball, Kareem Abdul-Jabbar is considered the only player who can claim that he won an NBA MVP award despite his team not making it in the playoffs, showing his prowess in the field. Today, he still holds the position for having the most number of points scored, as well as the most number of career wins, making him a formidable force to contend with for years to come.

The world of basketball is truly an astonishing one, with numerous players proving their skills over and over again. With the National Basketball Association being a showcase of basketball’s best and brightest, you can rest assured that those on this list have proven themselves worthy not just to their teammates and peers, but also to fans and even detractors around the globe.

This has been a look at some of the giants in basketball’s history thus far. Do you think their records will be broken anytime soon?