Table tennis, or ping pong, is one of the most popular indoor games in the world today. Usually, it is played between two payers, but sometimes you can play four players at a time if you want to couple up. It involves hitting a lightweight ball back and forth between the two players who play the game on a table that has been separated by a net.

This beloved game is governed by the International Table Tennis Federation (ITTF), which is an association that was created in 1926. They currently have more than 200 members who come from many different countries. Most of them, however, are from China.

Initially, table tennis was dominated by players in Europe, but as time went by, other countries – most especially China – took over the reins. In fact, since table tennis was included in the Olympic Games, players from China have won most of the games, and for this reason, our top 10 best table tennis players ever are mostly from this country. 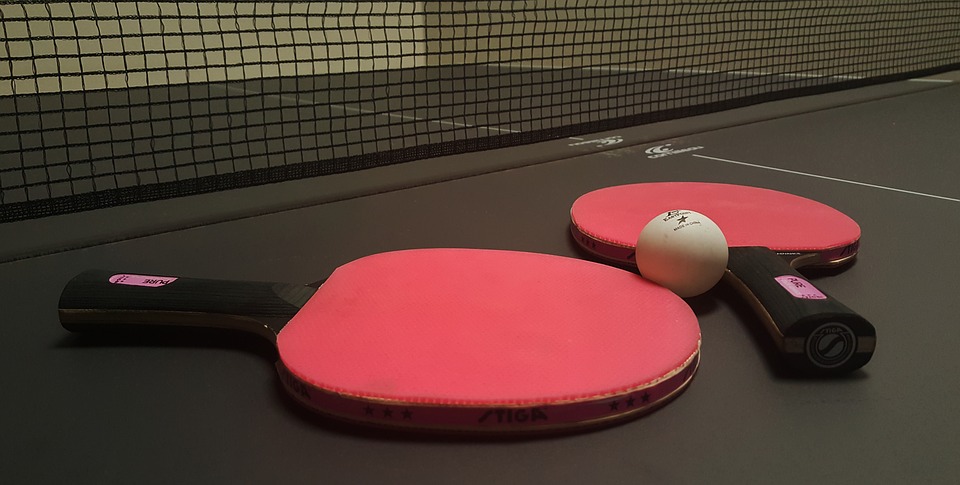 Ma Long is currently the world’s number one player. He is also the longest-reigning male at the number one position of all time. As of 2017, he also holds the International Table Tennis Federation (ITTF) number one player spot, a record he has held for the last 58 months.

For this reason, he is in the number one position in our list of the top 10 table tennis players ever. He is also the first male to ever win every single table tennis title and the fifth to accomplish the grand slam. He has also won five ITTF tournaments in a row and has an unbeaten streak of winning 35 sets.

Ma Long is truly the best Table Tennis player ever!

Waldner was extremely popular in China in the 1990s. He was actually more popular than the then US president and was the most successful non-Chinese table tennis player of all time. Some people still consider him to be the greatest.

Due to his longevity in the game, he earned the nickname “evergreen tree”.

Zhang Jike is renowned as the fastest player in the grand slam and has a record of 445 days. He won the World Cup and the WTTC in 2011, and also the gold medal during the 2012 London Olympics. He then continued his winning streak in 2013 and 2014.

Zhang Jike definitely deserves a spot in our top 10 best table tennis players ever list, because of his many achievements, and in addition, as of 2016, he is one of only two players who have ever won five major table tennis titles.

Liu Guoliang is currently the coach for the Chinese Table Tennis team and he was one of the greatest all-time table tennis players.

He is also the second player in history to accomplish a grand slam and holds the distinction of winning a title in every international tournament he participated in, which includes the world championships, the Olympic Games, and the World Cup.

Kong LingHui is regarded by most people as the most complete table tennis player of all time. His style of play was similar to the 90s European players, such as Jorgen Persson and Jan-Ove Waldner. He competed in at least three Olympic Games in the years between 1996-2004.

Since his retirement, he has been working as a coach in Sweden, China, and the United States.

At 20 years old, Fan Zhendong’s shakehand grip was ranked at number 2 in the world by the ITTF. He also has an explosive forehand and excellent footwork that works perfectly in finishing off the competition. His style of attack is often compared to Ma Long, who is the top-ranked player in the world.

He actually started his career at 16 years old and was named the wonder kid during the junior competitions.

Wang Liqin’s height of 6-1 gives him plenty of leverage when accelerating, which makes his shots extremely powerful. Many have called his forehands the most powerful in the entire sport. His shakehand grip started when he was 6 years old, and by the time he was 15, he was a part of the Chinese Men’s National Team.

For most of the 2004 and 2006 seasons, he was ranked as the number one player, and this is why he is in our list of the top 10 best table tennis players ever.

Zoran Primorac is perhaps one of the most accomplished European players of all time and was considered the best player in the last 25 years.

He is one of three players to ever play in seven Olympic Games. In 1987, he won the silver medal during the World Championships and the doubles competition with his partner Ilija Lupulesku. He certainly deserves a position in the top 10 best table tennis players of all time.

Xu Xin closely follows in the footsteps set by some of the greatest players, such as Ma Lin, and Wang Hao. He is a former number one holder with the previous pen grip. Most of the players today use shakehand when playing table tennis.

He has a distinction of beating the current number one world record holder Ma Long three times, which is a feat that has put him in our top 10 best table tennis players ever list. He is also a 10-time winner of the World Tour and a two-time finalist in the World Championships. 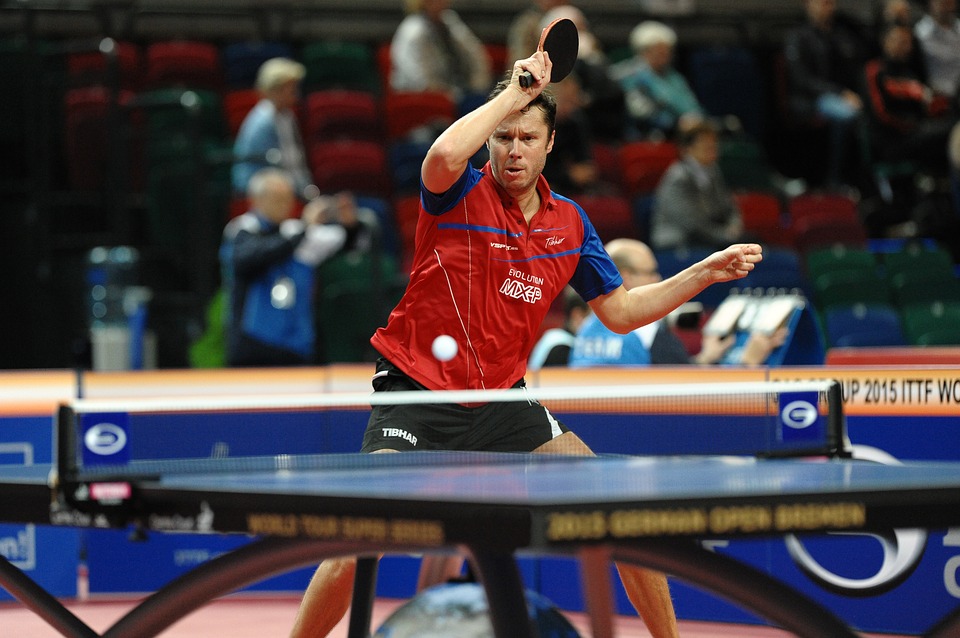 Although our list doesn’t show much diversity, it clearly gives you a glimpse into the domination by China in the sport of table tennis. In this list of the top 10 best Table Tennis Players, all of these are greatly accomplished athletes who beat the odds to land a spot on our list. We hope to see more diversity in this game as the Chinese retirees branch out to train in other countries. 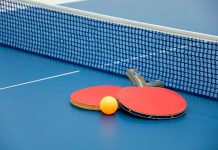