Often referred to as the poor man’s sport, the bank accounts of football players would suggest otherwise. The amount of revenue that football boards and teams gain through a season of domestic and international tournaments is staggering. Add to that a variety of sponsorships, and you have a stacked football rich list.

Virtually every football player who is playing at the top level, no matter how skilled they are, is making a sizeable sum of money. When even lower level players can manage to obtain such huge salaries, imagine how much the cream of the crop in the footballing world would be making. Leagues and championships are not the only determining elements of a football player’s net worth. Other aspects like sponsorships, advertising gigs, guest appearances, and endorsements also contribute to a player’s bank account.

For the past five to six years, there have been a few mainstays in the top ten football rich list of the world’s richest footballers. However, some of them change or rotate with each passing year. So without further ado, let us discuss the football heavyweights who are in the top 10 rich list. 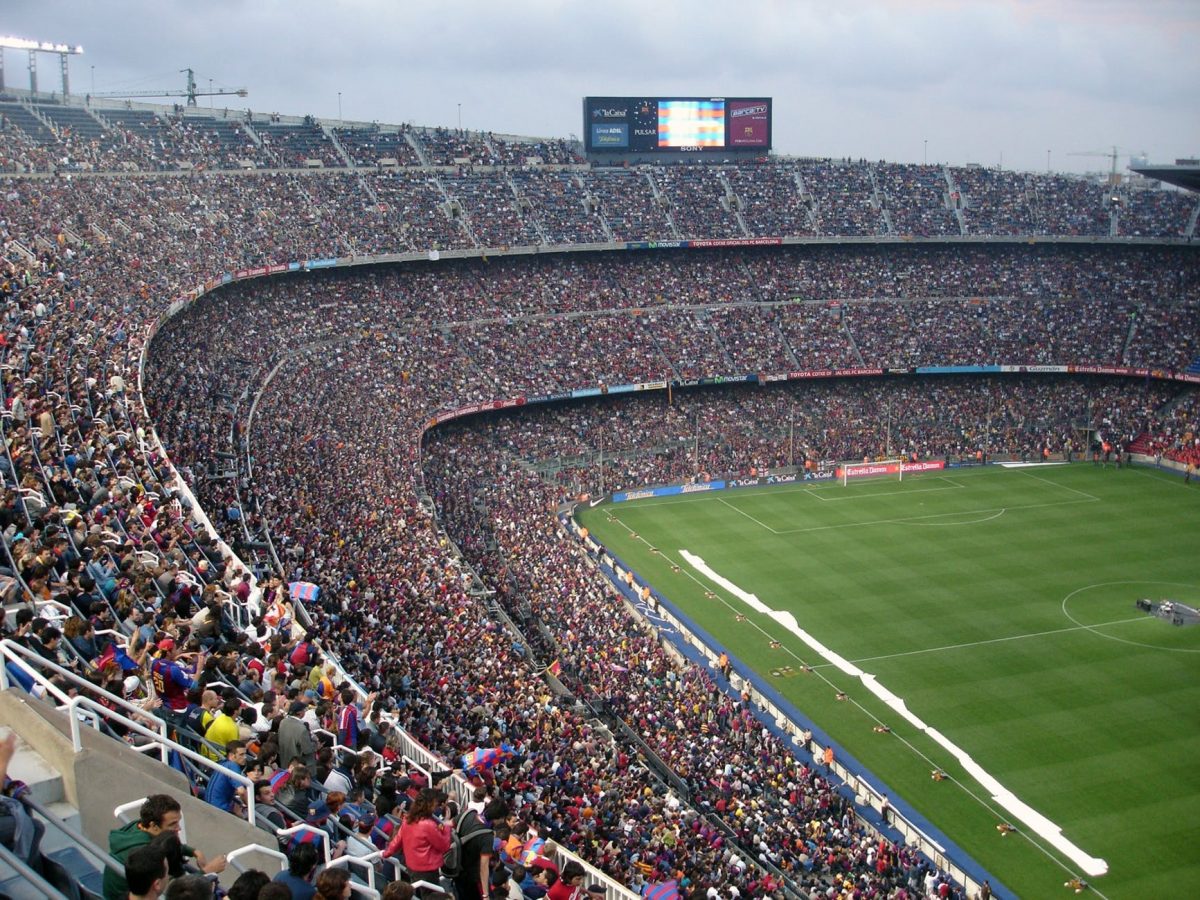 After making his debut for Barcelona in the year 2004, the Argentinean forward went on to make history and continues to do so. One cannot doubt that all the wealth Messi has achieved through his accomplishments is justified to put him as number one in this illustrious football rich list.

Is it even possible to have a top 10 rich list without the presence of the Portuguese legend? With premier league, la Liga, Serie A titles, and multiple golden boot and player of the year awards under his belt, Ronaldo is arguably the best to have ever played the game.

It is exciting to see a prospect so highly valued during his early years in the game. Despite his accomplishments and accolades with Barcelona, PSG, and his home country Brazil, the winger/forward makes a chunk of his money through lucrative sponsorship deals and endorsements.

After returning to his old club Manchester United Pogba for a world-record transfer fee of about 120 million dollars, Paul Pogba became the most expensive player of the year in 2016. He is also among the top wage earners at the club, hence his 4th place ranking in this football rich list.

After spending more than 20 years in Barcelona’s academy, Iniesta proved his worth by spearheading Barcelona in successful La Liga and Champions League campaigns and winning the Euros and World Cup through the years. He departed the club two years ago and now plays for Japanese club Visel Kobe. The midfielder continues to earn sizeable sums of money through his wages, sponsorship with Nike, and his privately owned bodega in Spain.

The following are the rest of the players who have made it to this year’s football rich list.

With new players stepping up their game every year, expect to see a different list of football players in the future with some new and mainstay names in it. For more exciting sports news, visit Xsportnet.com.