If you love snow sports, you probably know about all the different things you can do in the powder puff. There is alpine skiing, ski jumping, snowboarding, and ski orienteering among many others.

Al these are individual skiing sports, but there are also group skiing sports activities. Speed skiing was first introduced as a means of transport on snow. Later, it evolved into a sport and a recreation activity in the 19th century in Norway.

It is said that the word ‘’ski’’ means a split piece of firewood. The common skiing types are downhill and Alpine skiing. Many people during winter do skiing as a recreational activity in snow-covered mountains or alpines. 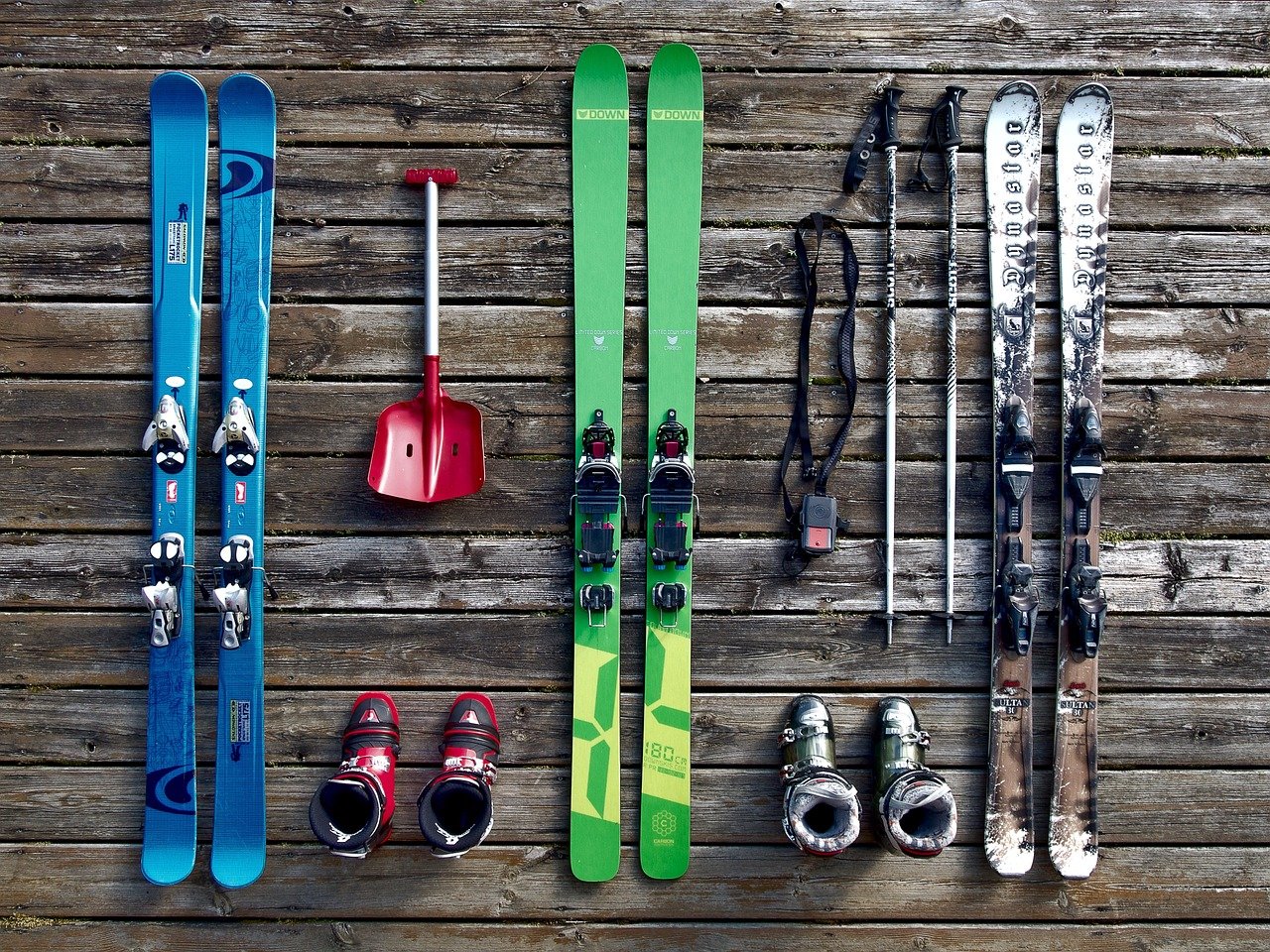 What Is Speed Skiing?

Speed skiing is one of the many sporting activities carried out on the snow. Usually, it involves skiing in a straight line downhill at the highest speed possible. In skiing, it is important that you stay in control of your speed lest you lose control.

Turning is one of the ways you stay in control of speed because you’ll ski a line that is not so steep and also forces you to slow down. Skiing can be divided into various forms depending on the terrain it is carried out.

For instance, alpine skiing, downhill skiing, and super Giant slalom, among many other snow speed sports. It is usually done on specially designed steep courses that are strategically at high altitudes to reduce air resistance.

Skiing competitions, unlike other competitions, are not meant to break records but rather to win an event. Notice that speeds can increase when you use longer and steeper slopes. Maximum speed is determined based on safety and other conditions.

The speed skiing course is subdivided into portions according to their roles. For instance, the beginning part, also called the launching area is for gaining speed.  The second portion is the timing zone where the maximum speed is measured.

Usually, the timing zone is at 100m from the launching area. The last part of the skiing zone is the run-out area located in the last 500m of the course. This part is for slowing down as you prepare to come to a halt.

Speed skiers must wear ski suits. These are made from polyurethane coating or airtight latex to minimize air resistance. Ski suits must also have an inbuilt back protector to protect a skier in case of a crash.

They also wear aerodynamic helmets and light boot fairings to increase streamlining. They also must have rubber and leather grip gloves for a better grip. Also, you need long and wide skis that should be not heavy for you to move.

Note that you need good bindings that connect ski boots to the skis. Lastly, you need ski poles that can easily bend and about 1m long.

Speed skiing is said to have begun before the wheel as a mode of survival in snow. Snowshoes and skis were first made to cross marshes and wetlands when they froze during winter.

Later, skiing was seen as an advertising event for a ski resort located in St. Moritz, Switzerland. In this event, skiers had their backs and helmets covered by cones to give them an aerodynamic and streamlined figure ideal for skiing.

They had to carry about 32kgs of ballast to increase their speed. Slowly, speed kept increasing as skiers gained experience in the sport and got better equipment. It then spread to South America, Italy, and Europe among other places. 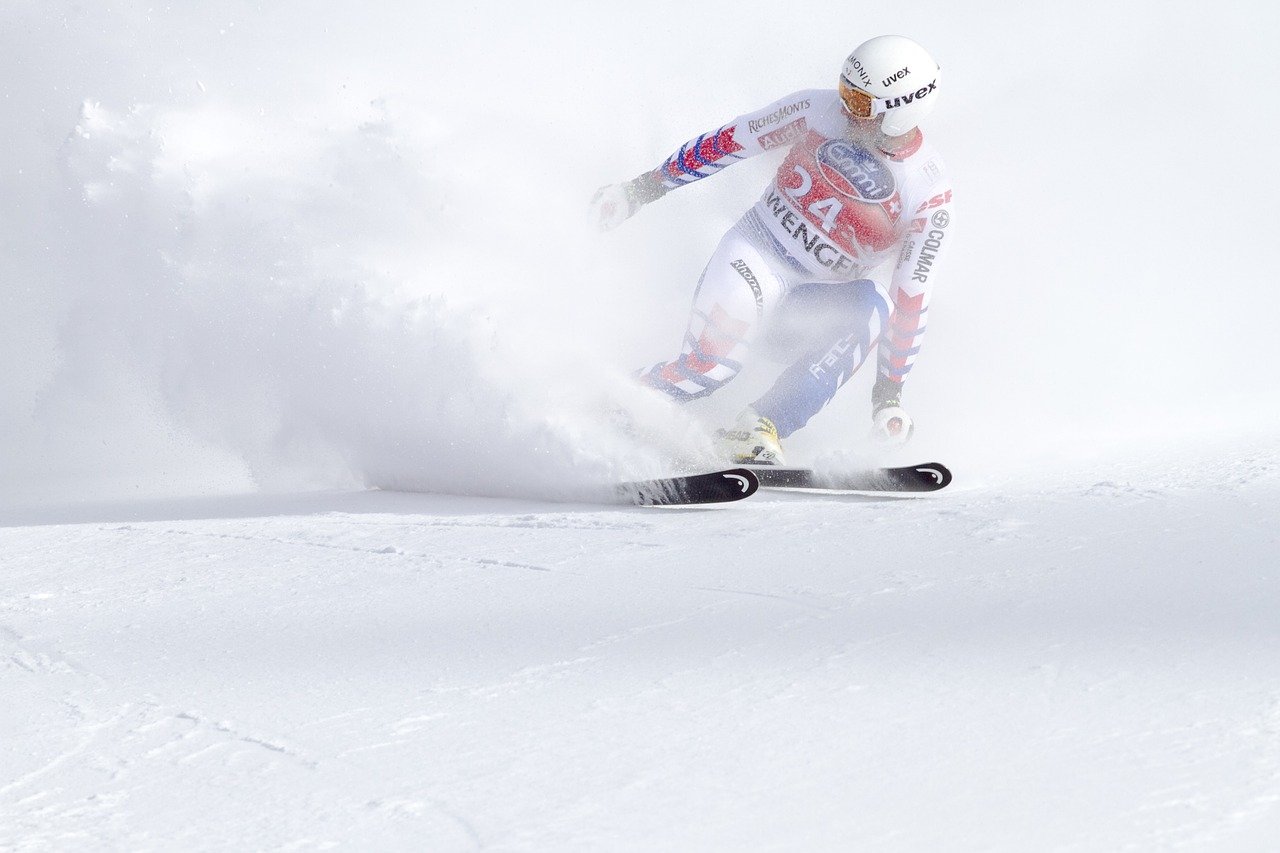 Since the inception of speed skiing, various records have been made. For instance, when it had just been introduced from Switz, it spread to America, Italy, and Austria.

Skiing is one of the most popular sports at the Olympics but before that, it was seen as a mode of survival. It was a way for people to cross the frozen marshes and wetlands during winter.

Later, people started enjoying it as a recreational activity and now it is a competitive sport for athletes with a need for speed.