Few things connect people from around the world the way sports do. Football, in particular, has united the world in the love of the game.

Millions of people all over the world watching the same game at the same time, rooting for a club, cheering, and trembling at every moment.

When there are millions of soccer fans craving for a game, there is money to be made. In this article, we take a look at what makes football the dominant sport on the list of most profitable sports across the globe. 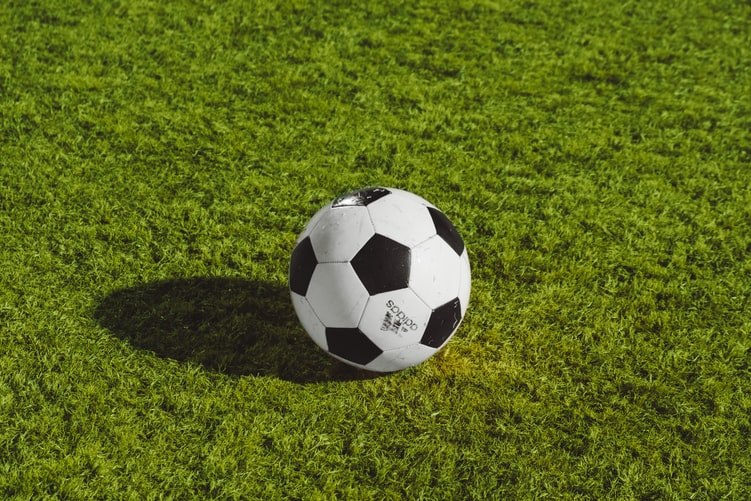 What makes football so beloved? To cut through all the technicalities about football, it basically involves two teams of eleven players outshining each other to victory. 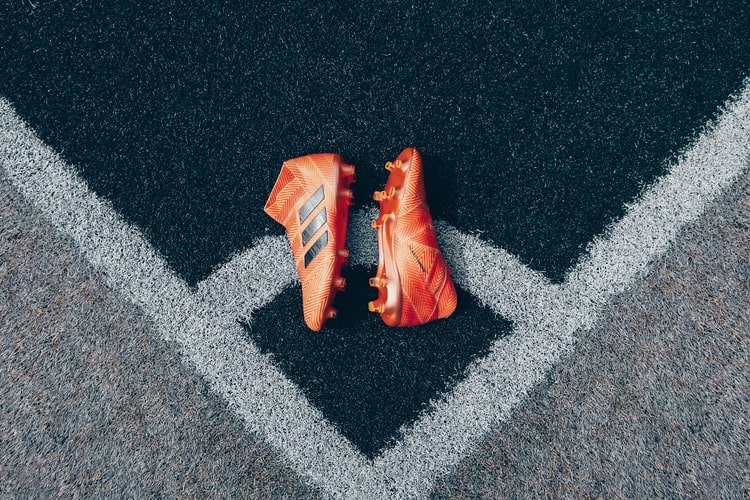 You must kick the ball with your feet while keeping it from touching your hand. You can move how you want, maneuver, and dribble whoever dares challenge you.

In this case, a battle is fought to be the team to score more goals in the opponent’s home. This head-to-head battle against not only the other team but also against the clock brings out this innate competitive nature inside of us.

Even though it’s one person scoring a goal, it takes a lot more than that to get the ball to that player’s foot. While lots of other games have the same competition to it as basketball, badminton, and chess, they do not have that many fans. Why is this?

The Popularity of Football

Ease and Flexibility to Play: Football is easy to learn, it’s accessible from within our own communities, and is easy to grow and improve your skills. With its simplicity, no wonder it is a common game in neighborhoods both in teams and for recreation.

Team Building: Part of the reason football thrills its fans is that it involves great teamwork.

For the ball to reach the attackers, it undergoes a number of plays and passes from teammates across the field, all working together.

The fact that you cannot predict the final match scores makes you crave the game even more. The unpredictability is a large aspect of the sport, which organizations including the betting companies bank on big time to entice betters to finance their best guess on who will win.

It is not a game of chance as players outperform one another and the best team wins. Opportunities might be used properly or wasted, but it would not be accurate to consider football a game of luck. Even when a group of players has proven to be excellent, that does not guarantee to win a match.

History has proven this by giving shocking, unexpected outcomes that have only resulted in more love for the game.

It is as though by not knowing what to expect, you are on edge for every game. You can never be truly certain who will win any given game.

Rivalries in football, between teams at the top of their rankings, or between rival cities within a country or region, are always some excellent football to watch.

Matches like El Classico between Barcelona and Real Madrid in Spanish League, or Derby matches like Manchester United and Manchester City in the Premier League are enough to keep millions of fans talking for days.

Although the results cannot be predicted, it is always exciting to watch who the victor would eventually be.

The Togetherness It Brings

Football brings people of different ages, skin, and languages together when they support or oppose a team.

Whether watching at home, watching from the stadium at the game, or watching from a local pub with your friends, it has a way of connecting, building, and strengthening relationships between people.

Sharing moments as you jubilate, argue, or weep from the outcome of your particular team is a strong bonding mechanism.

Experiencing the same emotions from football with people connects us on a different level.

The popularity of football has led to its huge number of fans worldwide with an estimated 3.5 billion followers craving the exciting sport with hundreds of millions of views per game.

With different leagues, fierce rivalries, and top teams like Barcelona, Manchester United, and Bayern Munich, there is always a game to give heightened emotions.

With the best of the best being invited to square off in the almighty Champions League, matches reach new heights of competition and in that way, fandom.

A huge feat that added to the success of football is its proper management and categorization into various leagues. Football leagues have been formed in different countries and regions around the world. This has formed a specialized competition to a region and is how rivalries are formed.

Common leagues include the English Premier League, La Liga, Bundesliga, and the Champions League. Each team is properly planned and managed by coaches, and player scouting is done in seasons. That means that each team gives their best with every game played.

Football is overseen by the International Federation of Association Football (FIFA) which organizes different types of competitions involving football.

FIFA aims to “promote the game of football, protect its integrity, and bring the game to all.” With this powerful non-profit organization backing this sport, it has contributed immensely to ensure the development of the game.

Although football is not the most profitable sport in the world, it sure dominates the list because it is the most viewed per game and has the highest fanbase in the world.

Of the top ten most profitable sports in the world, football leagues hold the majority with 40% (4 out of 10).

And although football leagues are still behind other sports leagues like the Major League Baseball (MLB), and the National Basketball Association (NBA), the English Premier League comes fifth in the list of the most profitable leagues, valued at $5.3 billion. La Liga, Serie A, and Ligue 1, also fall shortly behind.

To satisfy the fans, FIFA and football leagues go through lengths to market, promote and give high-quality football either physically or through the screen.

Among several rights and licenses such as television rights, marketing rights, hospitality rights, in which they profit from a fair amount also goes to the sales of tickets.

Bringing the games to our screens also generates revenue as the service providers pay to get access. Again, with millions of fans watching every game, millions of dollars can be raised in just a single week of broadcasted games in a particular league.

In all, the love of the game is what drives the profit and success of the beautiful game of football. Making the game accessible is how profits are generated, and the value of the sport is high. With the large audience, the profit has a high tendency to rise beyond what it is now.

In 2018 alone FIFA generated $4.6 billion in revenue, of which roughly half, $2.54 billion, came from television broadcasting rights.

Because the sport is popular worldwide, television outlets in all countries have to sign licensing with FIFA in order to broadcast their games within their nations.

In the USA, a bidding war erupted between Twenty-First Century Fox and ESPN (owned by Disney). FOX came out on top with their $400 million bid for the broadcast rights, with social media outlets like Facebook and Twitter contributing to the cause in hopes of highlight licensing from them.

A major way FIFA earns money is through the world-famous FIFA World Cup, held every four years. Each tournament is bid for by prospective countries that wish to host the games.

Similar to the Olympics, cities, and countries around the world wish to host the game in order to bring jobs, money, and tourism to the area for years to come. For cities, the coverage from the FIFA World Cup is valuable marketing for their tourism.

Once a country has won its bid, building the infrastructure begins. Countries are responsible for this themselves, which keeps FIFA’s operating costs for the tournament low. Being profitable is as much about earning money as it is about saving money.

Held in the same capacity every four years, the Women’s World Cup is another money-making FIFA tournament.

The popularity of women’s football is growing globally, with record viewership happening tournament after tournament.

Strong athletes coming out of the USA and Canada are driving viewership swiftly in countries where other sports like basketball and ice hockey typically dominate the television sports broadcasts.

Football is the most popular sport worldwide, with billions of fans across almost every single country. Whether you’re playing in your home league, teaching your kids how to play, or watching the pros on the television, football has a steady place in the lives of most of us.

It is because of this that the world of football is so profitable. Without the fans, there wouldn’t be any viewers.