The number of people who have everything sorted during their late twenties is extremely rare. India’s prolific skipper and batsmen Virat Kohli happens to be one of those rare gems.

Virat is one of the biggest inspirational figures not only for his home country, India but for people all over the world. His immense dedication, prodigious talent and unique personality are some of the contributing factors in making him arguably the best sports personality of the world currently.

Just like most inspirational athletes across all sports, Virat’s path was never easy; it was paved with difficulties, some of which he initially thought he would not be able to overcome. Virat is a person of strong character and mental toughness. His will to act on his desires makes him a force to be reckoned with in the cricketing world. 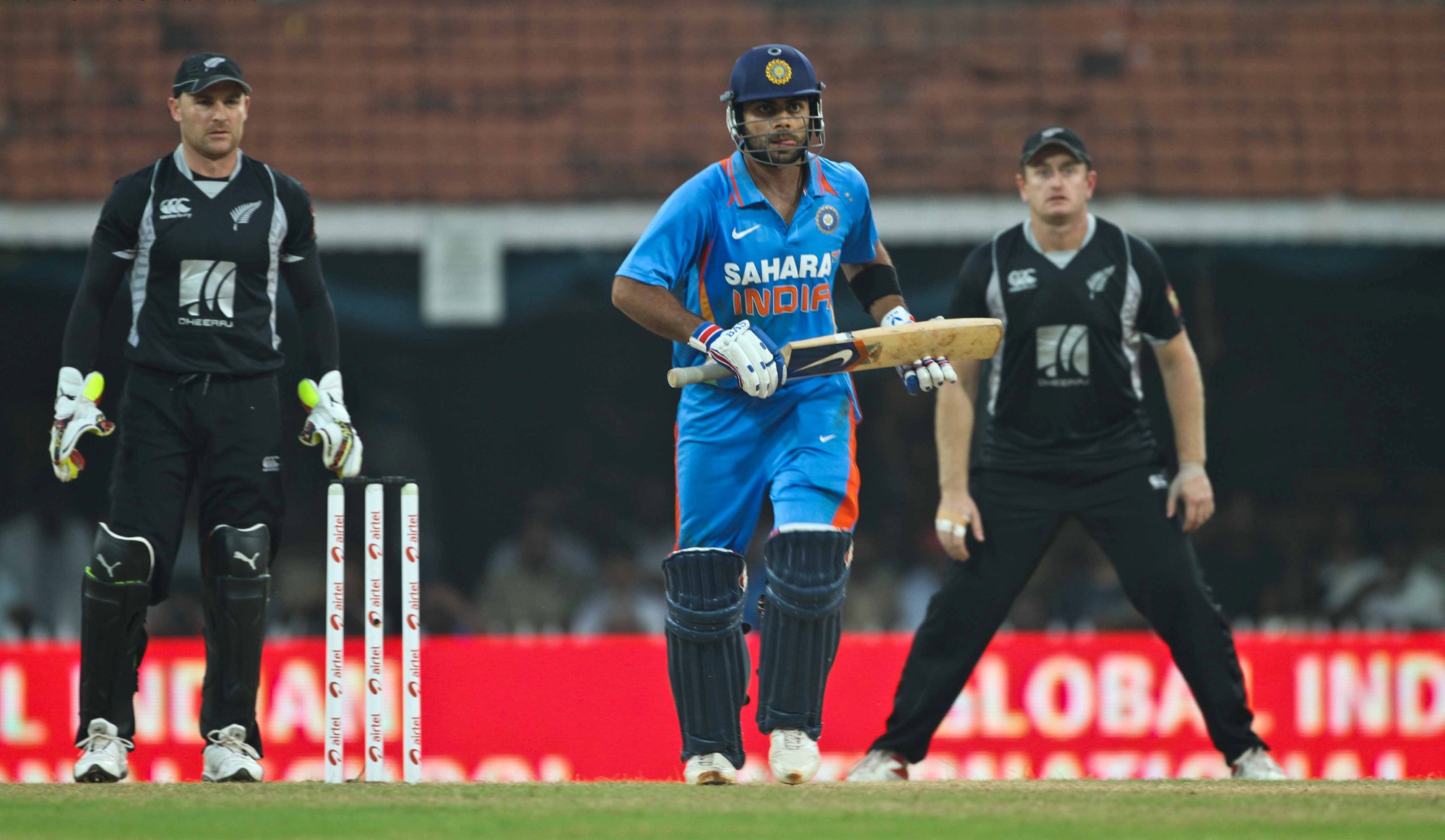 1. Success is Not a Destination It is a Process

People often imagine the destination they will reach once they fulfill their dream. Because of thinking about the destination too much, they often overlook the process involved behind reaching that destination, which is often why a lot of people lose their paths.

Virat Kohli knows better than anyone else the importance of the process behind reaching a particular destination. It is a never-ending hustle that he works on a day to day basis. Ignore the process, and you will be left behind.

Wisdom like this is Virat’s greatest ally and could be yours too if you really apply it to your everyday life.

2. Nothing More Important than Work Ethic

The hours that Kohli put in the early days of his career are a big reason why he has reached the pinnacle of international cricket. He would be the first person on the training field and the last one out of it.

Even despite the hard work that he put in the nets, he tasted a lot of failure during his early days. The selectors were contemplating dropping him. Things like these are enough to demotivate people. But not Virat, he worked harder and proved all the naysayers wrong.

Even when he was not the captain of his national team, you could see how much he cared for its success. He would be visible front and center in the field shouting instructions and advice to his teammates as well as discussing strategies.

Because of this proactive leadership approach, the cricket board decided to appoint him as captain. A decision they will always be satisfied with.

4. Being True to Yourself

When Virat Kohli was appointed as the captain of the Indian cricket team, he had Dhoni’s big shoes to fill. He could have easily caved into the pressure and emulated Dhoni’s style. But no, he implemented his own mindset and beliefs, and it worked out wonderfully. It is a testament to how strong self-belief can move mountains.

This is a common trait that most successful athletes share. Kohli should be the poster child of the never give up attitude. It is because of his will to keep going forward why India won so many battles that it was initially losing. The best thing about Virat Kohli is that his contagious attitude makes the team stronger and immune to times of adversity.

Virat Kohli will be remembered as one of the all-time greats of the sports not only as a cricketer but a person as well. His strong will power and courageous attitude will live on and inspire millions of people to achieve success. 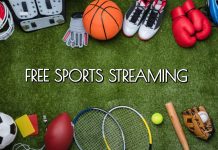 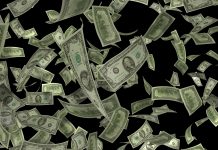 Who Are The Richest Professional Athletes in the World 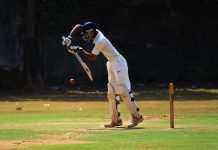