When most people hear the word volleyball, they immediately think of the beach and how they used to play during the summer with their friends just for fun. But volleyball is actually an international sport; one that even participates in the Olympics.

Volleyball also helps many athletes win scholarships to colleges and universities. It is a game that is played by two teams, and therefore you must a member of a team to participate. There are usually six players on each side, and each player uses their hands to bat the ball back and forth over a net that is usually very high.

The players try to keep the ball from touching their court in the playing area before they can return it to their opponents. This many rules to the game, it can be a complex sport to master. Nonetheless, there are many athletes who have excelled in the game of volleyball. 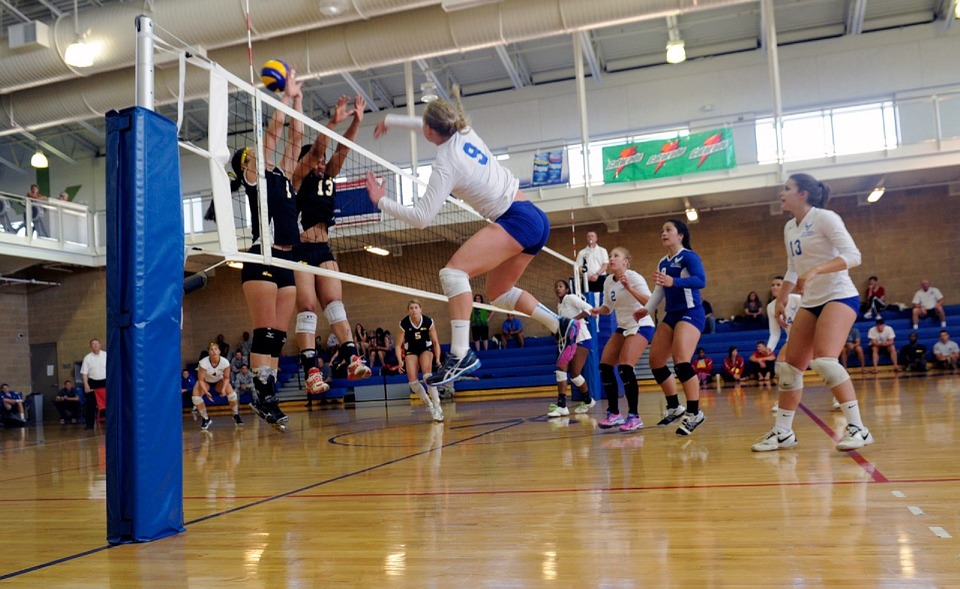 So, if you were unaware of this great sport, we hope you are all caught up. In 2020 the volleyball season will kick into in full gear, and you should probably keep an eye on the following volleyball players.

Samantha is a senior in high school, and one of the most versatile players in the game. She has great ball control and has an extremely high intelligence of the game. She has had 399 kills, 17 blocks, 41 aces, and 346 digs. This was all accomplished in the 2018 season. We are expecting great things from her in 2020.

She plans to attend Boise State University. She is a 6-1 junior hitter who has 42 digs, 149 kills, and a whole team-high of 33 blocks after defending the 6A state championships for Millennium.

This player is committed to playing for Arizona State and is an outside hitter who was transferred from Queen Creek to Basha for the season. She had 18 blocks, 249 kills, and 28 aces for Queen Creek in 2018. She, however, sat out the Bears’ first nine games during the current completed season because of an AIA rule. But in 2020, she is expected to dominate the offensive side of the game.

She is a senior hitter who will return to the stacked Sunnyslope team which includes her fellow star the junior middle blocker Michele Jung and the sophomore hitter Layla Daniel. She had 644 attacks, 255 kills, 266 digs, and 35 aces in the 2018 season. She also helped in leading Sunnyslope to their 5A state championship match before they lost to Millennium.

Jordan Middleton is a sophomore who played as a starting middle blocker in the 2018 season. She helped lead the Hamilton powerhouse in the 5A state semifinals and was a moving outside hitter in that season. She was recruited by USC and we are expecting great things from her during the 2020 season.

Brianna is a senior outside hitter who is also a two-time 6A winner and led the Xavier prep during the 2018 season state title. She committed to join the UC Santa Barbara team as a high leaper. Because of her powerful range and hang time, she is one of the best players and had 912 attacks and 318 kills in the last season.

Krista Rowan has already committed to join GCU for their beach volleyball, and so far she has had 65 blocks, 264 kills. In 2020, she is expected to achieve much more in her career, which is why she is one volleyball player to keep an eye on.

She is an outside hitter who has been a three-year starter and led Perry, which was a top-ranked school during the 2018 state semifinals. She is committed to Cal State-East Bay and has a record of 663 attacks, 264 kills, and 31 aces. 2020 is geared to be her year, as she starts her college career. 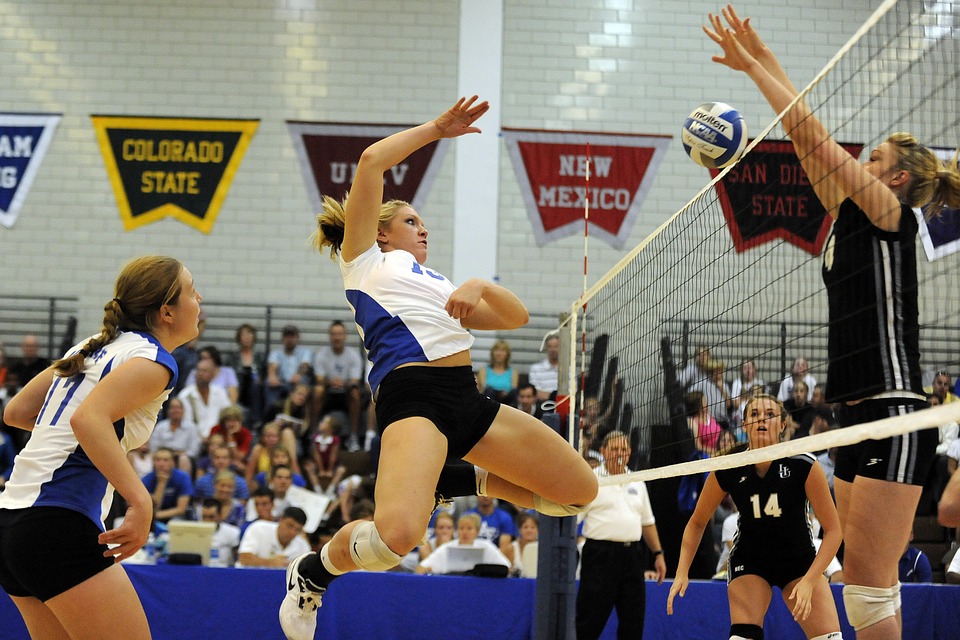 This is obviously not a complete list of the top female volleyball players to keep an eye on in 2020. But as we watch these incredible women transition into college, we are expecting great things from them in the coming years. 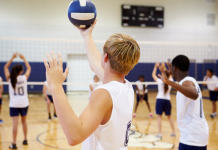 The Basics of Playing Volleyball 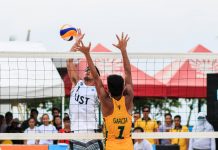 Volleyball Richlist: Top 10 Volleyball Players with The Highest Net Worth